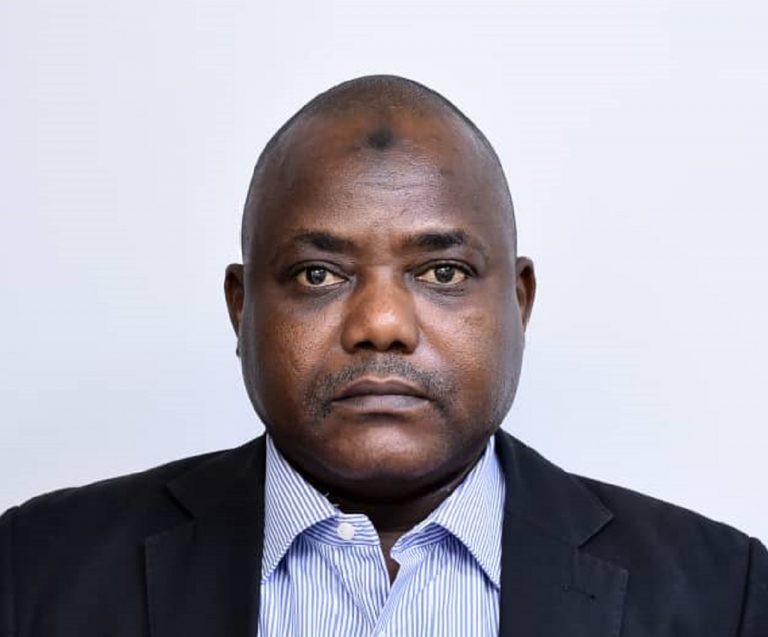 Africa’s upstream sector may see its capital spending reduced by around 33 per cent in 2020 due to oil price crash and the coronavirus pandemic.

Latest estimate by Wood Makenzie, which noted that similar cuts to operating costs are also targeted by producers to stay cash-flow neutral revealed that unlike the 2015-16 price crash, the current dilemma is sacrosanct as some operators would even wield the axe on committed spend, as well as the discretionary expenditure.

Indeed, the pandemic have been projected to assist deferrals, given physical restrictions on personnel and equipment, adding those that have rig contracts could declare force majeure, thus freeing them from penalties.

The group is also projecting a drop in crude oil output following the spread of the virus. In Nigeria for instance, while the commercial capital, Lagos and the administrative headquarters, Abuja and some cities have been on lockdown, the Federal Government has already asked oil and gas companies to limit workforce on offshore platforms.

Director, the Department of Petroleum Resources (DPR), Sarki Auwalu, had in a circular stated that only staff on essential duties should be nominated and permitted to travel to offshore and other remote locations.Some projects have also been projected to remain elusive, including the recently sanctioned train seven belonging to Nigeria LNG.

A member of the Wood Mackenzie’s Africa upstream team, Gail Anderson, noted that coronavirus pandemic presents a growing problem considering that Africa’s upstream sector is reliant on lengthy and complex supply chains across many countries, providing transmission pathways for the virus.

“Production remains intact for now, but as more restrictions are added on the movement of people and equipment, the harder it will become for producers to maintain production.

“Day-to-day business continuity is becoming increasingly difficult, and the fear is that some projects may eventually grind to a halt.

“At this point though, spending cuts rather than coronavirus will be the main driver of any production declines this year, with the real impact being felt in 2021,” Anderson stated

WoodMac reasoned that prices slump would force operators to cut discretionary expenditure at producing fields to protect their cash flows either at an asset level, company level or both.

She said: “The majors, on which Africa depends, have announced sweeping cuts to capital expenditure of 20 per cent-30 per cent. Based on these disclosures and our assessment of key projects, we expect capex cuts in the region of 33 per cent for upstream Africa.”

The research body also noted that producers would defer drilling, sticking only to the highest-ranked opportunities in their portfolios,

Anderson said: “Operators will again seek to renegotiate contracts downwards – although there is less wriggle-room than before – and defer any advanced contracts that have not yet been signed off.”

“We expect less cost stickiness, meaning the cuts will be quick and deep. During the last slump, capex in Africa fell by around 20%. This time we think a third of capex, or around US$10 billion, will be shed across the continent this year.

According to the firm, Operational expenditure would come under spotlight too, with some operators looking for reductions of as much as 40 per cent.

It added that given the last round of efficiency measures, it is doubtful that the same level of cuts could be achieved, particularly at mature offshore fields that require ongoing maintenance and integrity work and lack remote control systems from shore.

The group said operators would also look at short run marginal costs, or the price needed for existing production to remain profitable. The majority of fields in Africa are economic at $40/bbl in 2020. It however noted that there was major uncertainty over where prices would settle.

WoodMac stated that production would be more resilient, adding, “Combined, the 97 companies that announced new 2020 production guidance expect to produce 1 million barrels of oil equivalent per day (boe/d), an increase of 3 per cent year-on-year.This to the company is a downward revision, although small, from the 4 per cent year-on-year increase initially forecast.-The Guardian