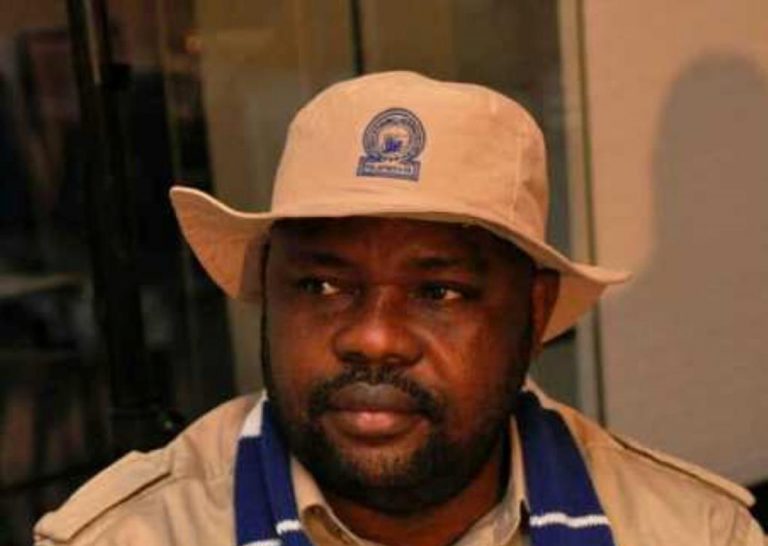 The Nigeria Union of Petroleum and Natural Gas Workers (NUPENG) has commended the House of Representatives for initiating a bill to criminalise casualisation of workers in Nigeria.

NUPENG’S National President, Mr Williams Akporeha, and General Secretary, Mr Afolabi Olawale, in a joint statement on Monday, described the initiative as a new dawn in the annals of industrial relations practice in the country.

According to NUPENG, the bill is timely, a good step in the right direction and should attract floodgates of commendations and support from all and sundry.

“NUPENG can profoundly say this is a new dawn in the annals of industrial relations practice in Nigeria, a season whereby workers’ confidence can be restored.

“It is a period where workers will no longer suffer indecent workplace treatment, job insecurity and other forms of precarious work conditions that often expose them to health risks, exploitation, depression, among others,” it said.

The union attributed the increasing levels of crimes and socio dislocations the country was currently facing to casualisation of workers.

It also said that casualisation was a major cause of pains, setbacks, anguish and agonies for decades to the union and members.

“Unfortunately, some exploitative and manipulative multinational companies and their local collaborators in the oil and gas industry have over the years been exploiting gaps in our labour laws to flippantly treat Oil and Gas workers with disdain and indecent working conditions.

“Thankfully, our visionary federal parliamentarians are gallantly rising to the occasion in ameliorating the pitiable situation of workers through their legislative powers by showing remarkable courage and capacity to review the country’s Labour Act.

“This is so as to cater to present-day needs of the workers with the intention of addressing some of the contemporary labour challenges in the larger interest of the working people in the Oil and Gas industry, ” it said.

The union called on the Senate to emulate the House of Representatives by speedily concurring to the bill.

“We request that employers who dissuade workers from getting unionised should also be sanctioned and penalised.

“NUPENG, therefore, urges the National Assembly to count on our support at any time for the success of this bill whether at the Public Hearing stage or any other time which they may deem necessary.

“It is our firm belief and expectation that this bill will be speedily passed and meet presidential assent before the end of second quarter of 2020,” it added.

The House of Representatives on March 3, passed for second reading, a bill seeking to amend the Labour Act to criminalise casualisation of workers in Nigeria.

The bill, which sought to prohibit engagement of casual workers beyond six months, was sponsored by Mr Olawale Raji of APC, Lagos.