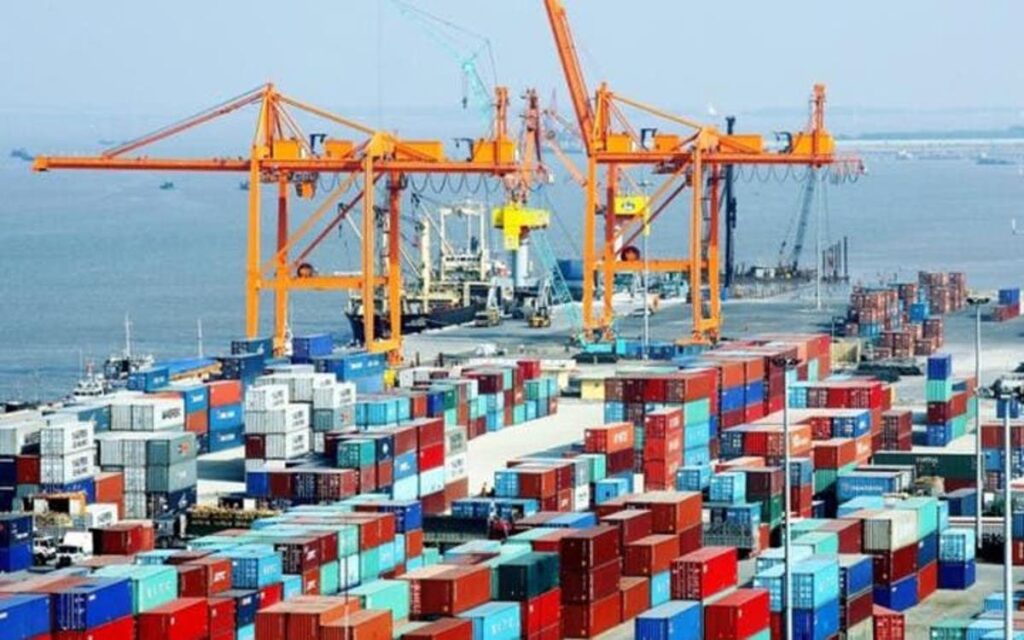 The management of the Nigerian Ports Authority, NPA, has commenced moves to reposition the nation’s seaports in a bid to ensure that Nigeria benefits from the African Continent Free Trade Agreement AfFTA, and to optimize Nigeria’s trade interconnectivity with other African countries.

Acting Managing Director of the Authority, Mohammed Bello-Koko, who made this known in his goodwill message at the maiden edition of the Nigerian International Maritime Summit, NIMS,  which held recently in Lagos, also said  that NPA has keyed into the Federal Government’s agenda to lift 100 million Nigerians out of poverty within a decade just as it has prioritized the expansion and improvement of port infrastructure, including ICT and security systems, in order to significantly bring down transportation costs of Nigeria’s trade within the continent and globally.

Bello-Koko who was represented by the Executive Director, Marine and Operations, Hon. Onari Brown, also said that given the urgency with which the new vistas of opportunity of the AfCFTA beckons, the Authority is eager for actionable ideas and synergistic partnerships that the agreement promises to deliver.

“The promotion of the African Union agenda of well-interconnected and integrated networks of transport infrastructure to boost opening of markets and increase intra-regional trade, will serve to complement our ongoing aggressive efforts at attaining seamless port hinterland connectivity through multi-modalism,” he stated.

The NPA boss further showered words of praise to the organizers of the summit for taking steps to promote Nigeria as a centre of maritime excellence in the region.    He assured industry stakeholders and port users of the unwavering commitment of the Management of Nigerian Ports Authority under his watch to effectively address all the identified bottlenecks in port operations and harness the opportunities AfCFTA avails especially in the area of non-oil export trade.

Angola has Room for More Investors in Oil Sector – Lourenco