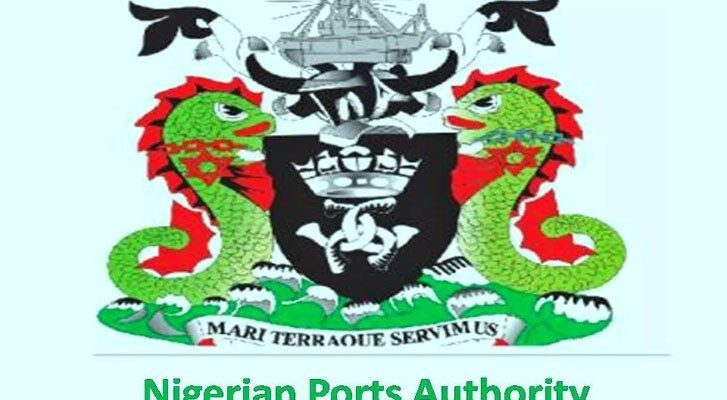 Although members of this group, led by Mr. Charles Ayo Binitie are former employees of the Authority, most of who left the service between 2006 and 2007, have refused to belong to the recognised Nigerian Ports Authority Pensioners Welfare Association (NPAPWA).

The NPAPWA is recognised by management on the strength of a July 20, 2018 letter addressed to the Managing Director by the Chief Registrar, Federal High Court Lagos, Mr. A.A Tahir recognizing Alhaji Umar Ali Imam as the authentic caretaker committee member to take charge of the association.

Even though the Authority has found this a legitimate ground not to have anything to do with the group, management has at various times in the past three years, given them audience and taken steps to address their complaints.

The NPA said it has ensured that all its pensioners get their monthly entitlements which cumulatively runs into about N700m on the 22nd day of every month, way ahead of serving members of staff and in addition to this, all pensioners have access to the Authority’s medical facilities at no cost. In fact, the Authority only recently extended the opportunities for pensioners to attend referral medical facilities across the six geo-political zones of the country.

The management lamented that in spite of all of these and the already stated commitment of the Authority to the review of pensions every five years or alongside any federal civil service salary review(whichever comes first) in accordance with S.173(3) of the Constitution of the Federal Republic of Nigeria, 1999 as amended, members of the NPACP have continued to try to hold the Authority to ransom.

Their current grouse is that the 3 per cent increase approved by the Authority is too little and must be increased. This proposal is not just outrageous but unacceptable to the Authority, which is aware of the state of its finances and cannot make unsustainable commitments. Our position has also been validated by the National Salaries, Incomes and Wages Commission, which clarified that the constitution leaves the margin for increase of such remuneration at the discretion of the Authority.

The NPACP is also claiming that the Authority increased the salary of staff in January 2018 and as such, pensioners should benefit.

The correct position, which has been clarified by the National Salaries, Incomes and Wages Commission in a letter written to the Honourable Minister of Transportation on May 31, 2018 is that the Authority only corrected “inherent anomalies” in its salary scale and that this cannot be equated with a salary increase.

The Board of the NPA, in replying a letter written to it by the NPACP has also indicated that the Authority will no longer entertain members of the NPACP or any group of pensioners for that matter unless they channel their requests through the NPAPWA.

The NPA therefore advised all members of the NPACP who are said to contribute various sums of money under the claims of “settling” people at the NPA or National Salaries, Incomes and Wages Commission to desist from the act forthwith. There is in this claim and NPA has no dealings with the NPACP.

The Authority has taken every opportunity to state its commitment to the welfare of its workforce, serving or retired but will not allow itself to be stampeded by the NPACP or any other group. 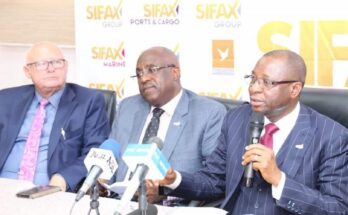 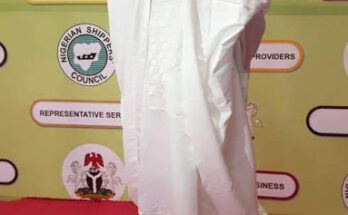