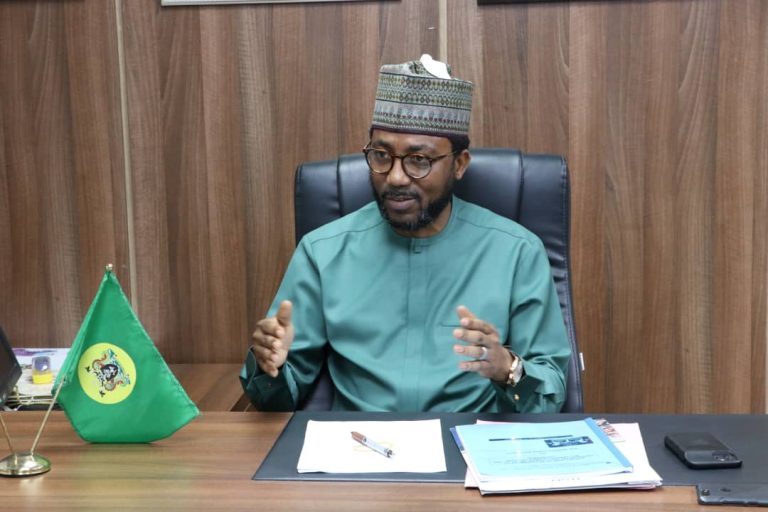 In a recent statement in Lagos, Bello-Koko, stated that the appointments were made in a bid to rejig port operational efficiency and in the quest to become the maritime hub in Africa, south of the Sahara.

He listed other appointments to include Okaga Charles Bamidele, Principal Manager, Traffic who becomes Technical Assistant Marine and Operations to the Managing Director.

According to the statement, the appointments take immediate effect.