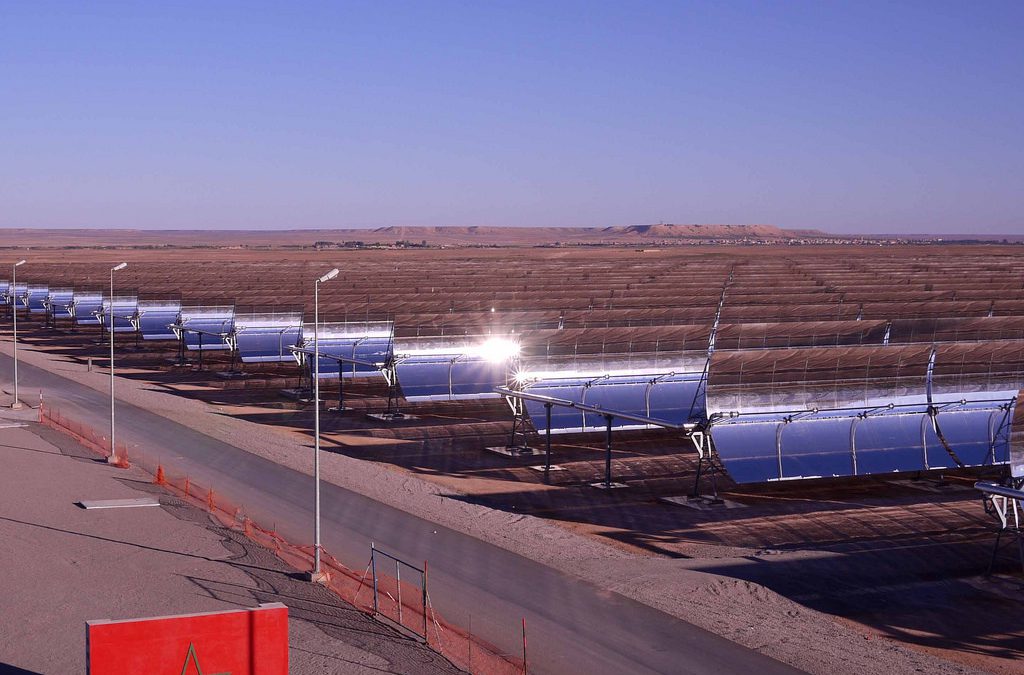 Egypt’s Minister of Petroleum Tarek el Molla has said that the Ministry of Petroleum and Mineral Resources is working on turning Egypt into a regional hub for trading oil and natural gas.

Addressing the House of Representatives’ plenary session, el Molla said the Ministry of Petroleum and Mineral Resources has been working on attracting investments in the energy sector into Egypt, especially the Red Sea region for the first time.

Accordingly, it signed several deals with international partners for oil and gas exploration, el Molla said, adding that the House of Representatives had a share in such success after approving such deals.

These deals have lured giant oil companies, such as Exxon Mobil and Chevron Corporation, to pour investments into new regions, namely the Mediterranean Sea and Red Sea.

In 2020, up to 62 new oil and gas explorations were made in Western and Eastern Deserts, in addition to the Nile Delta and Mediterranean Sea.