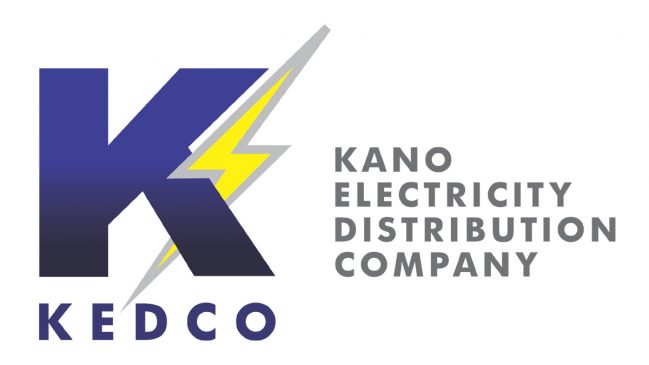 The Kano Electricity Distribution Company (KEDCO) has decried that only the average of 170, 000 out of 470, 000 of its customers settle their monthly electricity bills in Jigawa,  Kano and Katsina states.

Dr Mahmud Abubakar, Team Leader, Strategy Group, KEDCO, disclosed this in Katsina on Thursday while presenting a paper at a “Public Consultation on Extraordinary Tariff Review of the Multi-year Order”.

Abubakar also revealed that some of the customers are owing the company about N20 billion from its inception in 2013 to date.

He said that the Federal Government had set aside N600 billion for January 2019, to March 2020, as subsidy on power.

“The intervention is a fiscal burden on Nigeria’s treasury that is not sustainable,” he said.

According to him, the tariff support would be eliminated gradually by the end of 2021.

He disclosed that the National Electricity Regulation Company (NERC) mandated DisCos to prepare a Performance Improvement Plan (PIP), which KEDCO had submitted already.

Abubakar also said that under the PIP,  KEDCO requested for an extraordinary tariff review.

He  said some of the challenges facing the company include inability of the customers to settle their monthly bills and vandalization of facilities.

He said that KEDCO had introduced whistle blower policy, to reward anyone who informed the company about stealing of electricity, meter bypass and vandalization of the company’s facilities.Stakeholders in attendance urged the DisCos to improve the power supply before increasing their tariff on consumers.