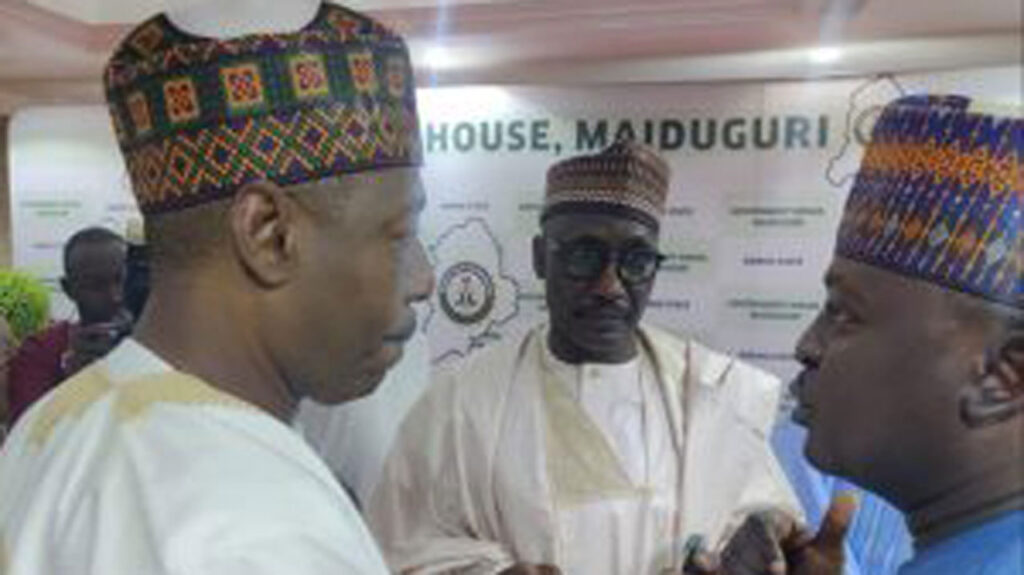 The Nigerian National Petroleum Corporation (NNPC), in collaboration with other stakeholders, is to establish a gas power plant in Maiduguri to address the problem of power supply in Borno.

The Group Managing Director (GMD) of NNPC, Mr Mele Kyari, made this known on Friday in Maiduguri during a courtesy call on Gov. Babagana Zulum.

The News Agency of Nigeria (NAN) reports that Maiduguri and its environs have been cut-off from power supply from the National grid for months due to activities of insurgents.

“We think it’s very possible to establish a dedicated plant in Maiduguri which will serve the current needs and potentially supply power to other neighbouring cities and even countries.

“We are seeing a very short time frame; between three to four months, we should be able to put up a power plant that will serve Borno,” Mele said.

The GMD said that he was confident that all stakeholders involved, including the gas supplier and power distribution company, would deliver, adding that they also count on the support of Borno Government.

Mele noted that President Muhammadu Buhari’s administration had declared this decade a decade of gas, meaning that within the next 10 years there would be significant gas entry into the domestic market.

He said that they would work with Borno government to make sure that the infrastructure was put on ground for smooth delivery of power and recovery of the cost of power to be supplied.

In his remarks, Gov. Zulum lauded NNPC for the intervention which, he said, was a big relief to the people of Borno.

Zulum noted that NNPC and its subsidiaries had on several occasions rendered humanitarian support to the state, citing the establishment of 250 bed capacity infectious disease hospital as one of such support.

“Today’s event will change the narrative in our state as power is very essential in reducing the magnitude of poverty caused by insurgency in the state,” Zulum said.