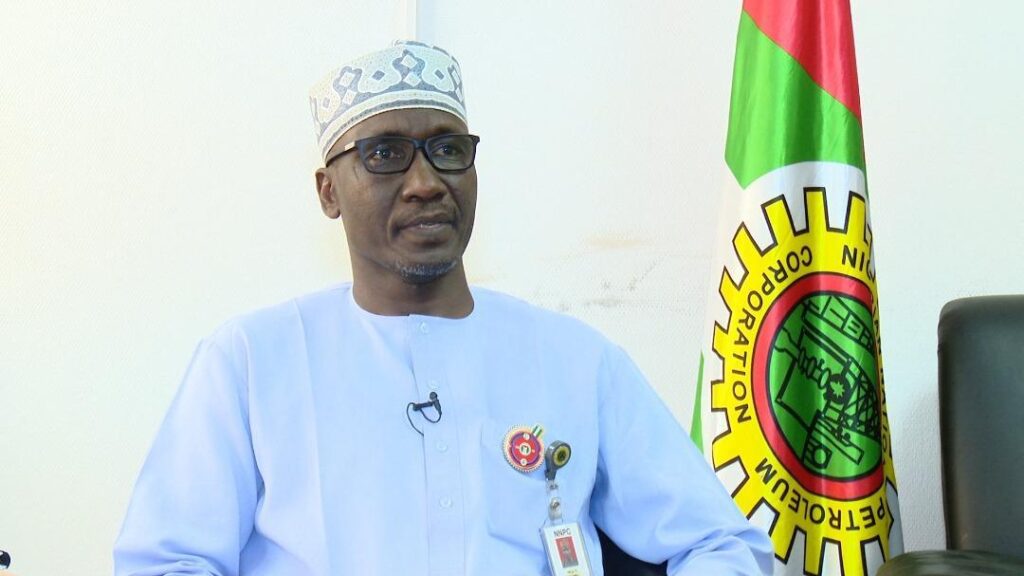 The Nigerian National Petroleum Corporation (NNPC) has said it would continue to engage and seek the support of the National Assembly for approvals of budgets appropriated for critical gas infrastructure projects in the country.

A press release by Group General Manager, Group Public Affairs Division of the Corporation, Dr. Kennie Obateru, said the NNPC’s Group Managing Director, Mallam Mele Kyari made the remarks at a meeting with the Chairman House Committee on Gas Resources, Nicholas Mutu and his team who visited him in his office.

Kyari stated at the meeting that the national oil company  would also collaborate with the National Assembly to ensure speedy passage of the long awaited Petroleum Industry Bill (PIB).

“The GMD, who was represented by the Chief Operating Officer, Gas and Power, Mr. Yusuf Usman, said NNPC will continue to engage and seek further support for approvals of budgets appropriated for critical gas infrastructure projects as well as the speedy passage of the Petroleum Industry Bill (PIB) 2020 which is currently before the National Assembly.

“He reiterated NNPC’s commitment to the provision of alternative fuels for Nigerians through the deployment of Liquefied Petroleum Gas (LPG) and Compressed Natural Gas (CNG) skids at filling stations for automobiles.

“This will give Nigerians more opportunity to enjoy cheaper fuels for their vehicles as well as reduce carbon emission footprints in line with the global environmental aspirations,” the release stated.

Responding, Mutu  “…applauded the Mallam Mele Kyari-led Management team of the Nigerian National Petroleum Corporation (NNPC) for its achievements in the areas of gas infrastructure development, gas supply obligations for the domestic market and the NLNG Train 7 Project.”

The release quoted him as saying: “It is a step in the right direction. Indeed, gas resources have come to take the pride of place in our national development agenda, and given the quantum of proven gas reserves in the country, we can rightly declare that Nigeria is more of a gas country.

“We acknowledge the efforts of the management of NNPC in developing the gas sector, and we commend them on the existing projects. The Ajaokuta-Kaduna-Kano (AKK) gas pipeline that was recently launched by Mr. President is an exhibition of total commitment by the NNPC.”