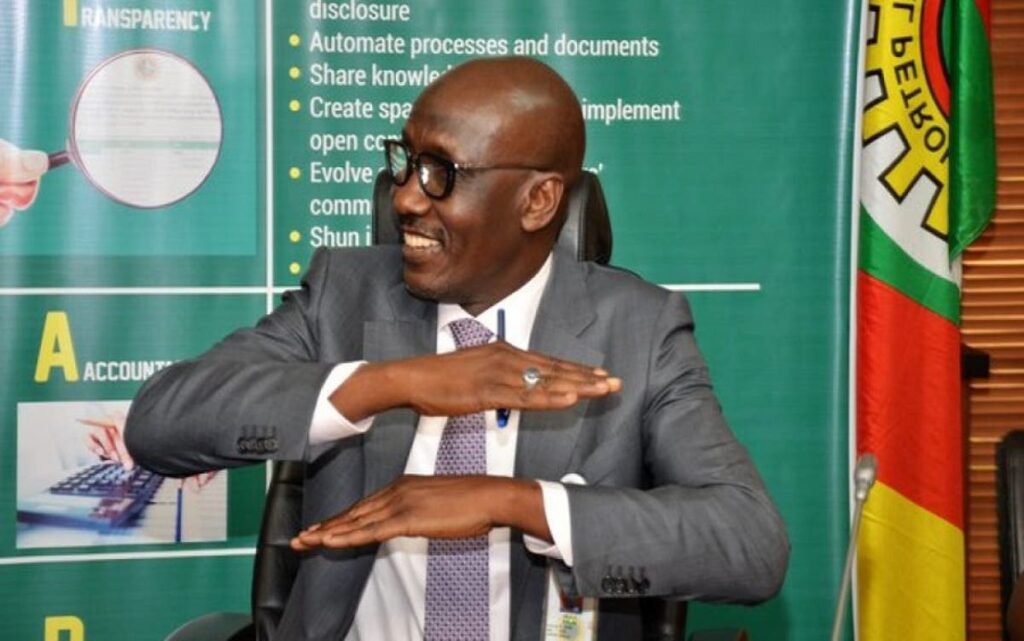 The Nigerian National Petroleum Corporation (NNPC) has defended the withdrawal of over $21billion from the dividends account of the Nigeria Liquefied Natural Gas (NLNG), saying it was not illegal.

The Group Managing Director of the NNPC, Mele Kyari, represented by the Chief Financial Officer of the corporation, Mr. Umar Ajiya, on Thursday, at an investigative hearing of the Public Accounts Committee of the House of Representatives chaired by Wole Oke, said the withdrawal was authorised by the Federal Government, as represented by the Federal Ministry of Finance, Central Bank of Nigeria (CBN) and the NNPC.

“There is no question of illegal withdrawal. Nobody can withdraw from the account illegally. The CBN governor can be invited to attest to that.”

To get more clarification on the claims by the NNPC boss on the utilization of the fund, the House committee resolved to summon the Minister of Finance,  Zainab Ahmad; Governor of CBN,  Godwin Emefiele and the Accountant General of the Federation, Ahmed Idris.

Eni enters the world’s largest offshore wind project with the acquisition of a 20% stake in the UK Dogger Bank (A and B) 2.4 GW project