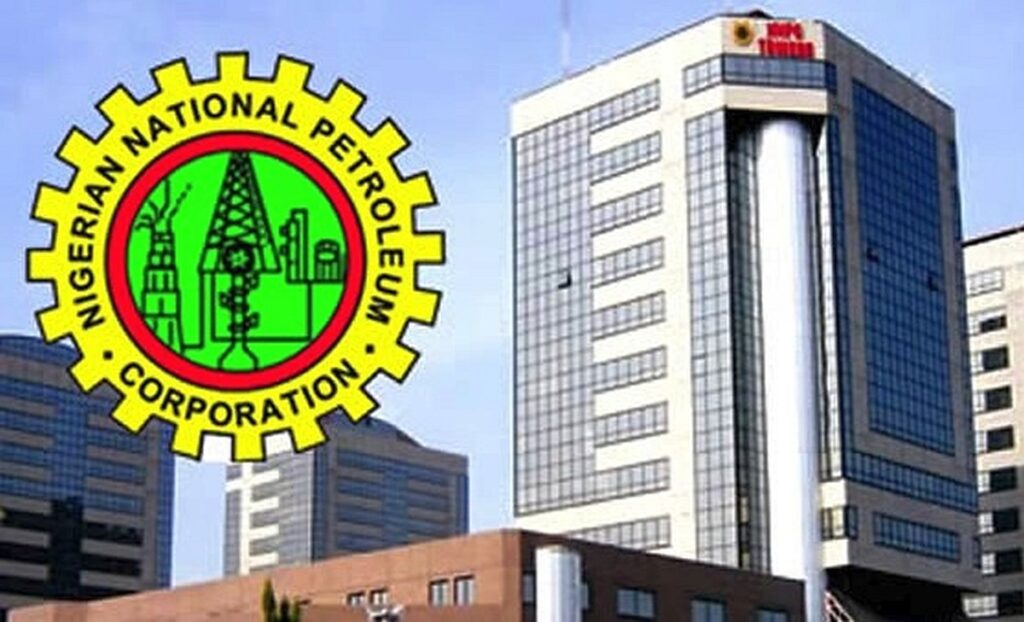 The Nigerian National Petroleum Corporation (NNPC) says its trading surplus increased by 860 percent from N2.12 billion in June to N20.36 billion in July 2020.

The figures are contained in the recently released July 2020 NNPC monthly financial and operations report (MFOR).

In a statement released by Kennie Obateru, the group general manager of its group public affairs division, the NNPC said the increase in trading surplus for July was largely due to the 178 percent rise in the surplus posted by the Nigerian Petroleum Development Company (NPDC), its upstream entity.

The corporation said the trading surplus was further enhanced by the 739 percent increased profit posted by the Integrated Data Services Limited (IDSL) and a 51 percent growth in performance by Duke Oil Incorporated.

Both IDSL and Duke Oil Incorporated are NNPC subsidiaries.

“Gas production in July increased by 2.19 percent at 236.34 billion cubic feet (BCF) compared to the output in June 2020; translating to an average daily production of 7,623.98 million standard cubic feet of gas per day (mmscfd),” the statement read.

Within the same period, production from joint ventures, production sharing contracts and NPDC contributed about 70.88 percent, 20.37 percent and 8.75 percent respectively to the total national gas production.

“In the downstream sector, to ensure continued stability in premium motor spirit (PMS), also known as petrol, supply and effective distribution across the country, 1.02 billion litres of PMS translating to 32.95 million litres per day were supplied for the month (July 2020),” it said.

According to the report, 36 pipeline points were vandalised in July, representing a nine percent increase from the 33 points recorded in June 2020.