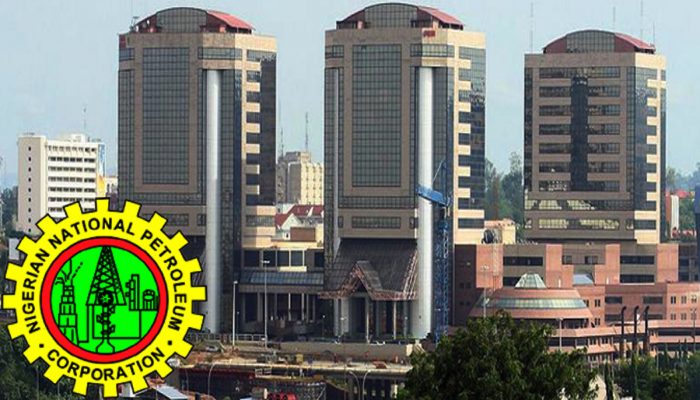 The corporation said preliminary reports of the incident indicated that the pipeline might have been torched by act of vandalism of suspected oil thieves who had hacked into the line to intercept flow of petrol.

The corporation, in conjunction with the Lagos State Fire Service, had deployed various categories of personnel to the scene to bring the fire under control.

NNPC assured the general public that the pipeline will be put back into operation shortly, while the breach has no impact on petroleum products supply in the area.