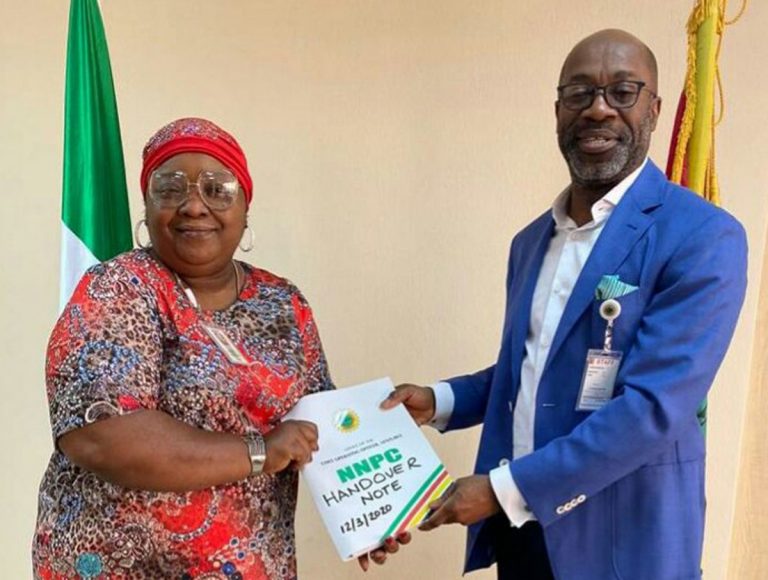 It would be recalled that THE WHISTLER had reported that an internal memo addressed to staff in the corperation said President Muhammadu Buhari had approved the redeployment, appointments and retirement of some staff as part of commitments to reposition the NNPC for excellence.

Also, Ewubare handed over the upstream batton to Yemi Adetunji who was the former COO Downstream while Ndupu assumed position as COO Downstream.