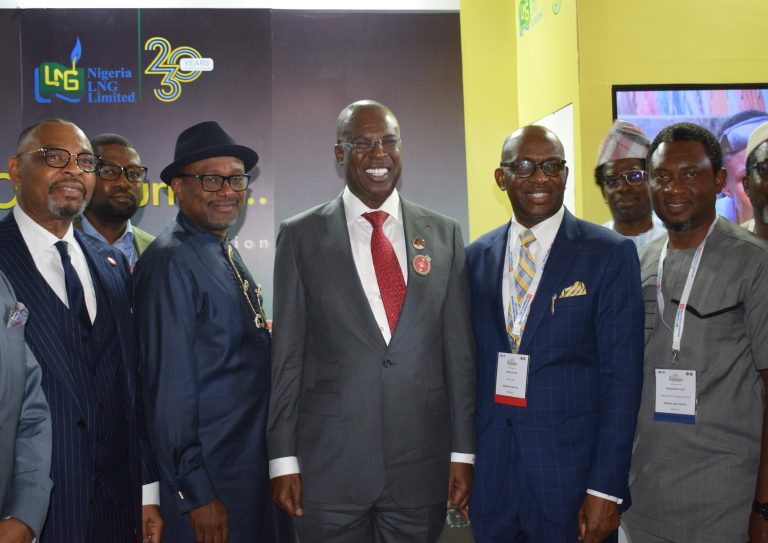 NLNG Train 7 the next big deal for Nigeria – MD 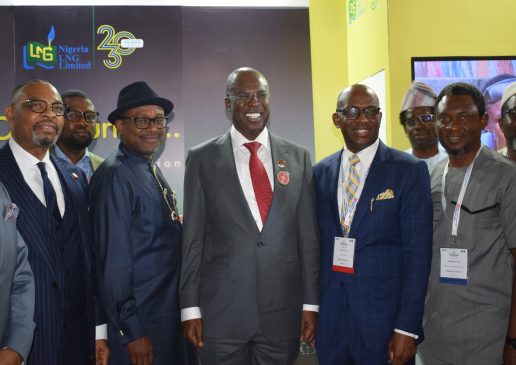 The Managing Director and Chief Executive Officer of Nigeria LNG Limited (NLNG), Tony Attah, yesterday, described NLNG’s Train 7 project as the next big deal for Nigeria. Train 7 will increase NLNG’s production capacity by 35%, generating huge value for the company, shareholders and the country.

Attah who spoke at the opening ceremony of the 9th Practical Nigerian Content Conference holding in Yenagoa said the project is coming into reality, adding “Train 7 is real; Train 7 is here. If you come to Bonny Island today, you will see that early site work has commenced and we are 97% prepared, just waiting to take that Final Investment Decision (FID). “

He remarked that the relationship between NLNG and Nigerian Content Development and Monitoring Board (NCDMB) on the Train 7 project was that of a partnership for progress. He said: “We co-created the Nigerian Content Plan, working in harmony with the agency just to understand the interpretation of the law and then co-creating how we comply. Overall, it’s all about consolidation and co-creating the future. I am proud to say in March 2019, we signed off the Nigerian Content Plan for Train 7 project, delivering 100% Nigerian content in construction, production of cables, welding, valves, scaffolding, furniture, painting and medical. It is going to be 55% of in-country engineering and procurement man-hours.”

Attah added that the project will generate over 12, 000 direct jobs during construction phase and in the upstream industry, with multiple spin-off effects in other sectors of the economy, increasing the number of jobs that will be generated over a six-year project window. He stated further that the project will help reduce restiveness in the Niger-Delta region by providing jobs, calling for more projects in Nigeria to change the socio-economic narrative in the country.

Making a case for gas development in Nigeria, Attah said “we believe the future is gas; we believe the future is bright for Nigeria. We are a gas country with some oil because in reality, we have more gas. With the energy transition, gas will play more actively and that is why we say let’s focus on gas. But the question is how focused is Nigeria on gas?

“Let’s put this in perspective. Today, Australia has a gas reserve of 125 Trillion cubic feet (Tcf) but has 88 MTPA LNG capacity. Malaysia has 97 Tcf with over 29 MTPA capacity while Indonesia has 103 Tcf with an LNG capacity of 26 MTPA. Nigeria has a gas reserve of 200 Tcf with just 22 MTPA capacity. We have an unproven reserve of 600 Tcf, and if you add that to the proven reserves of 20 Tcf, we have the opportunity to be the fourth in the ranks of gas producing countries.

“In our positioning in the ranks of LNG producing countries, we moved down to 5th position once Australia and the United States of America came online. If we do nothing, we will continue to slide down. We have to focus on development of gas especially in the upstream sector. Nigeria has ridden on the back of oil for over 50 years. We believe it is time to fly on the wings of gas,” he added.

Attah stated that the partnership with NCDMB has produced the very first business to business service level agreement (SLA) to operationalise the Nigerian Content law, adding that other collaborative efforts with NCDMB have led to huge gains for Nigerian Content especially in his Company’s BGT plus project in six of its vessels were replaced in 2017.

He remarked further that NLNG in this year celebrated 30 years of incorporation and 20 years of reliable and safe production, adding that the history of the company can be told in blocks of 30 which includes 30 years of the company’s founding fathers trying to make the LNG vision come into reality, 30 years of safe operations and the next 30 years which concerns the future of NLNG.

He stated that within those years of operations, NLNG has been able to help reduce gas flaring from 60% to less than 20% moving the country’s ranking in the league of gas flaring countries from second to seventh position. He pointed out that with Train 7, Nigeria’s gas flaring status will be further improved.