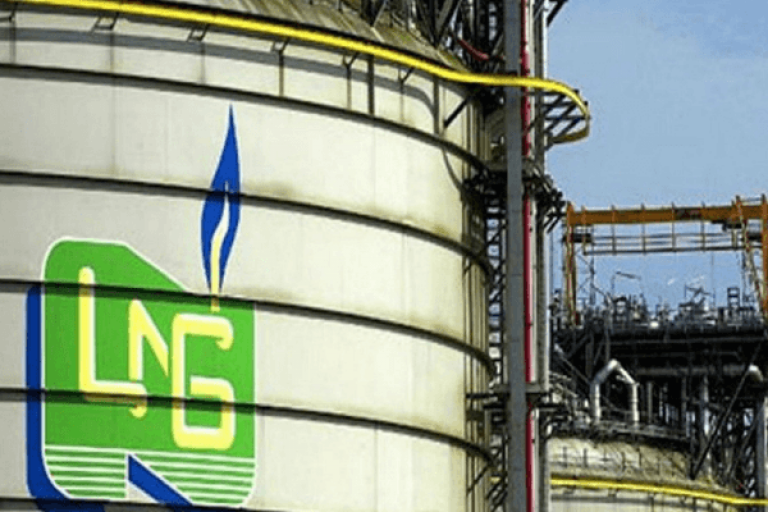 The session had the theme: “New Approaches to Sub Saharan Africa Gas Industry,  Gas Monetisation and the Importance of LNG and Gas to Power Projects.”

Attah, who was represented by Mr Adeleye Falade,  General Manager, Production, NLNG, said the company was targeting to increase its supply of LPG, also known as cooking gas, to the domestic market to 350,000MT in 2020.

He said the desire of the NLNG to deepen LPG penetration in Nigeria was aimed at creating a healthy life for Nigerians by giving them access to clean source of energy for cooking.

Attach noted that apart from the domestic usage, about 60 per cent of gas was being supplied to power generation plants across the country for electricity purposes.

According to him, the Train 7 project recently initiated by the NLNG is a commitment to its corporate vision of helping to build a better Nigeria.

“The Train 7 project will ramp up NLNG’s production capacity by 35 per cent from 22 million MTPA to around 30 million MTPA.

“The project is anticipated to create about 12,000 new jobs and an additional 40,000 indirect jobs. This translates to more gas, more taxes and more revenue, ” he said.

Attah said Nigeria is a gas country, noting that it was time to use the product to drive the nation’s  human capacity development and economic growth.

Also speaking,  Mrs Audrey Joe-Ezigbo,  President,  Nigeria Gas Association, said investors would be attracted to the industry when there was a proper regulatory landscape where contract is respected.

She said that lack of infrastructure was another factor which needed to be urgently addressed for Nigeria to start reaping the benefits of its huge gas deposits.