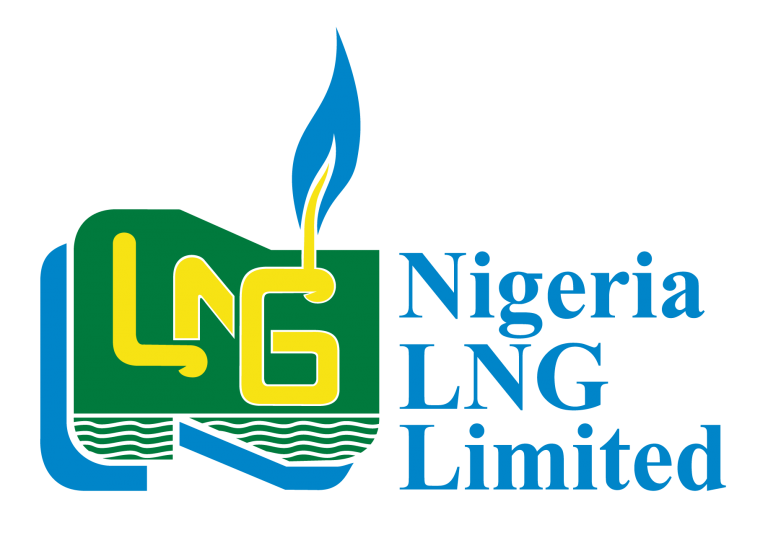 By Majorwaves On May 15, 2020
0
Share
Nigeria LNG Limited (NLNG) has signed the Engineering, Procurement and Construction (EPC) Contracts for its Train 7 Project with the SCD JV Consortium, comprising affiliates of Saipem, Chiyoda and Daewoo.

The execution of the EPC Contractsnow triggers the commencement of the Detail Design and Construction phase of the Project expected to increase the capacity of NLNG’s current six-train plant by 35% from the extant 22 Million Tonnes Per Annum (MTPA) to 30 MTPA.

Reacting to the Contracts’ signing, Engr. Tony Attah, the Managing Director and Chief Executive Officer of NLNG, remarked that the EPC Contracts represents yet another milestone in NLNG’s journey towards achieving its vision of being a global LNG company, helping to build a better Nigeria.

He said: “With the award of the EPC Contracts to our preferred bidders (SCD JV), we are guaranteeing that our country remains significantly on the global list of LNG suppliers. This singular act clearly demonstrates our Shareholders’ determination and resolve to sustain the economic dividends that NLNG’s monetization of our vast natural gas reserves offers our great country Nigeria”

He expressed confidence in SCD JV Consortium’s proven competence, adding that the demonstration of an understanding of NLNG’s business philosophy by the Consortium will positively influence the execution of the Project and ensure zero harm to people, environment and host communities.

Also, the Group Managing Director (NNPC) and a Director on the NLNG Board, Mr. MeleKyari, remarked on NLNG’s successes and its operating model. He said: “Nigeria LNG’s successes since it started operation in 1999 continue to prove that the Company operates a unique business model that is profitable to all its stakeholders. NNPC and the other Shareholders — Shell, Total and Eni — are proud to be a part of this exceptional Nigerian brand that stands out in the global market.”

“It is for this reason that our President, Muhammadu Buhari instructed through the Honourable Minister of State for Petroleum Resources that NNPC as a Shareholder must do everything possible to support all the other Shareholders and NLNG’s Management to secure the much-needed public confidence from all critical stakeholders, especially the critical agencies of the Federal Government of Nigeria and international investors, to pursue the Company’s ambition of adding a 7th train to its existing production capacity. I encourage every stakeholder involved in execution of the Train 7 Project, especially the SCD JV Consortium, NLNG Train 7 Project Team and the Company’s Management to leave no stone unturned in making this project a reality,” he added.

NLNG says the Project was in fulfilment of its vision of “…being a Global Company, helping to build a better Nigeria.” The Project upon completion will support the Federal Government’s drive to generate more revenue from Nigeria’s proven gas reserves of about 200 Trillion Cubic Feet (Tcf) and further reduce gas flaring in the country’s upstream oil and gas industry.

The construction period is expected to last approximately five years with first LNG rundown expected in 2025.

COVID-19: NNPC to Extend Delivery of Medical Facilities, Infrastructure to States Not Covered