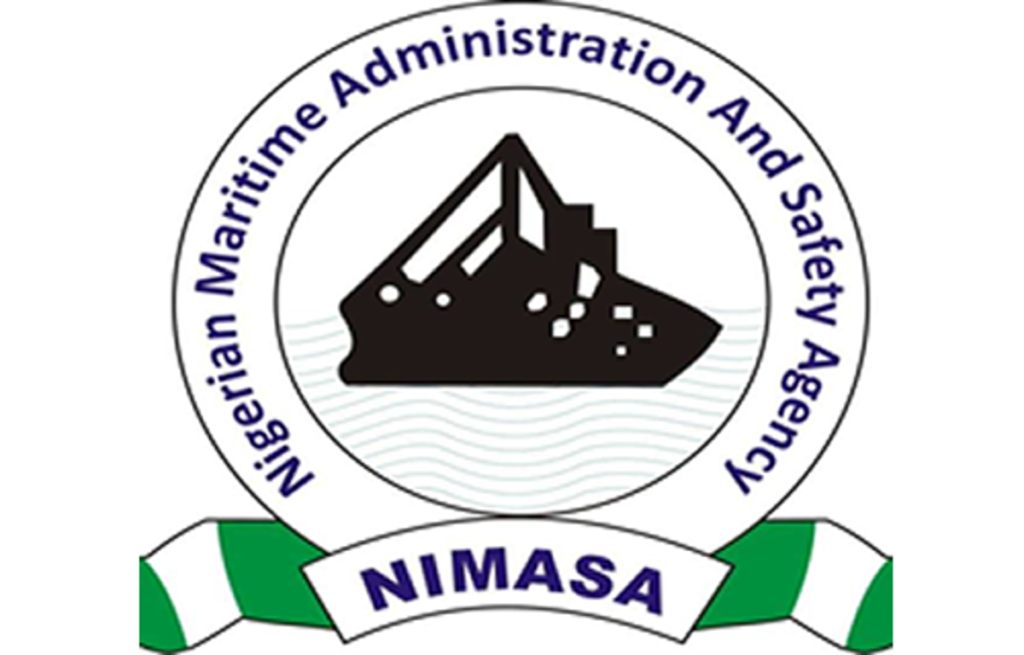 The Director-General of the Nigerian Maritime Administration and Safety Agency (NIMASA), Dr. Bashir Jamoh, has promised the Turkish Ambassador to Nigeria, Ambassador Melih Ulueren of safe rescue of kidnapped seafarers.

Ulueren recently hosted Jamoh in Abuja to discuss issues relating to the Kidnapping of 15 Turkish Seafarers onboard a Liberian Flagged Vessel outside Nigerian Waters.

In his opening remarks, the Ambassador passionately appealed to the Nigerian Government and NIMASA to ensure the speedy rescue of 15 Turkish Seafarers recently kidnapped on board MV MOZART in the Gulf of Guinea and reunite the seafarers with their respective families in turkey.

Ulueren also inquired if there is any support NIMASA would need from the Turkish Government and what NIMASA is doing about the spate of attacks in the Gulf of Guinea.

Jamoh in his response said that the Nigerian Government is doing everything humanly possible to ensure that these sea pirates are identified and their Nationality known since the incident happened outside Nigerian territorial waters.

He made it known that the Minister of Transportation has approved the deployment of 2 special mission vessels under the Deep Blue project to immediately move towards the area of the kidnapped victims to support the rescue mission.

Jamoh highlighted various incentives being rolled out by NIMASA to curtail piracy and other maritime-related crime.

He stated the successes achieved with the passage of the Suppression of Piracy and Other Maritime Offences Act, 2019 (SPOMO Act) which has been used in successfully prosecuting several maritime offenders.

He promised that NIMASA would continue to provide every assistance needed till the 15 Turkish Seafarers regain their freedom.

He also promised that if and when the need arises during the rescue mission that NIMASA is willing to deploy its helicopters to bring back the kidnapped seafarers.