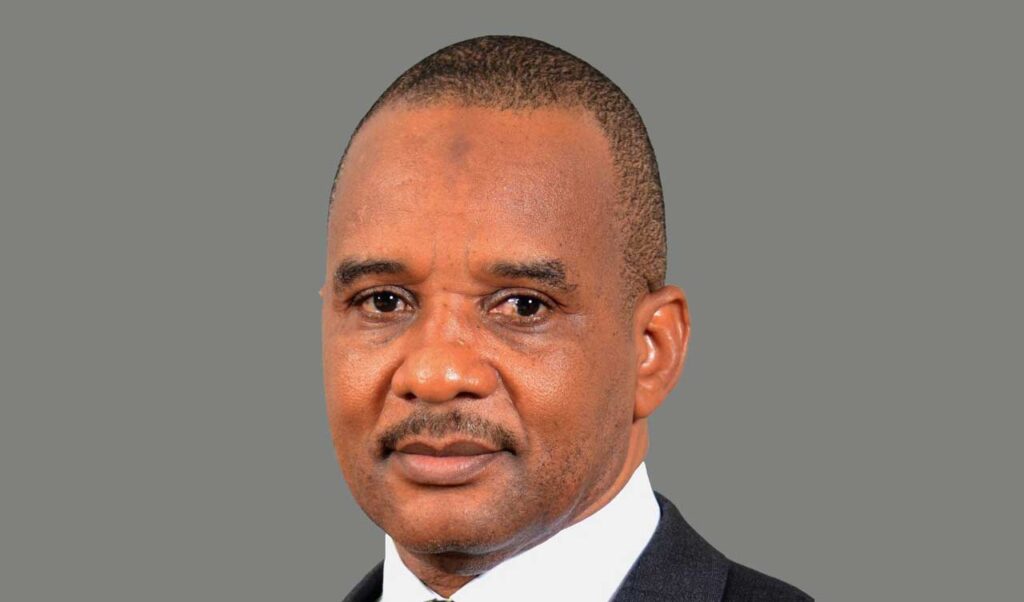 The Director-General, Nigerian Maritime Administration and Safety Agency (NIMASA), Dr Bashir Jamoh, has been named winner of the 2020 Zik Prize in Public Policy.

This is contained in a statement signed by Mr Edward Osagie, Assistant Director, Public Relations, NIMASA and issued to newsmen in Lagos on Thursday.

Utomi noted that the Deep Blue Project and the Blue Economy initiatives, Jamoh continued to champion had brought massive gains to the agency and the nation’s economic diversification goals.

“The International Maritime Bureau (IMB) in its second quarter 2021 report had disclosed that piracy in the Gulf of Guinea, which had in recent times become the global epicentre for sea piracy, fell to the lowest since Q2 2019.

“This is after Jamoh started enforcing the Integrated National Security and Waterways Protection Infrastructure, also known as the Deep Blue Project,’ he said.

He stated that aside Jamoh, two other illustrious Nigerian technocrats also won the 2020 Zik Prize in Public Policy.

Another winner is Dr Akinwunmi Adesina, the 8th President of the African Development Bank (AfDB), described as a Group A 1st class scholar and bold reformer.

“Adesina was also a former Minister of Agriculture of Nigeria, the innovative electronic wallet system that he introduced ended 40 years of corruption in the fertiliser sector.

“The High 5s and the Africa Investment Forum initiatives that he introduced as AFDB President have been a massive success.

“In the political leadership category, former Secretary to the Federal Government and former Senate President, Senator Anyim Pius Anyim; and Minister of State for Health, Sen. Olorunimbe Mamora were announced winners, ‘he said.

He said the 2020 Zik Prize for Humanitarian Leadership went to Mrs Ekaette Akpabio, a former First Lady of Akwa Ibom, who her Family Life Enhancement Initiative (FLEI) had continued to provide succour to the vulnerable in Akwa Ibom, and that Governors of Lagos and Nasarawa, Mr Babajide Sanwo-Olu and Abdullahi Sule won the 2020 Zik Prize in Good Governance.