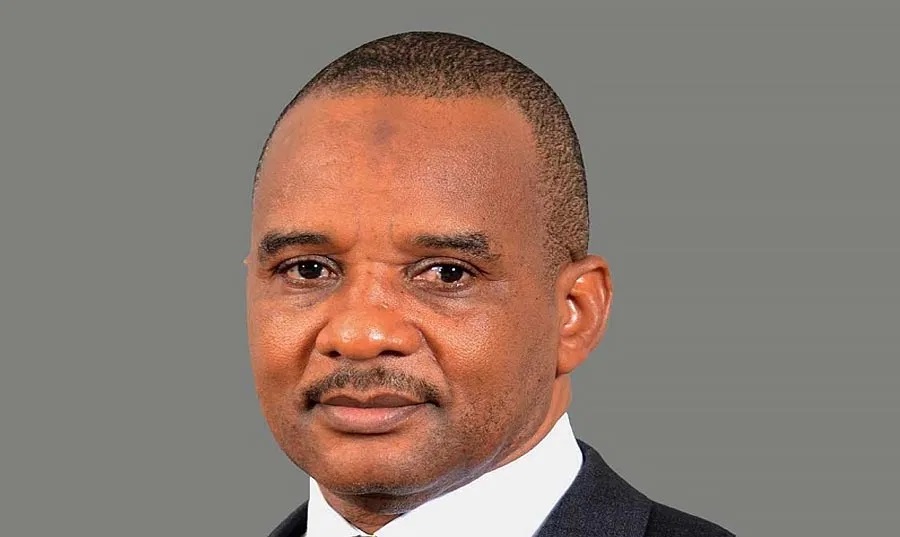 The Director General of the Nigerian Maritime Administration and Safety Agency (NIMASA) and President of the Chartered Institute of Transport Administration of Nigeria (CIoTA), Dr Bashir Jamoh, has reiterated the commitment of the institute to safety of all modes of transportation in the country especially those operated within the port environment.

Jamoh stated this in Lagos while reacting to a recent incident where a container fell from a truck and landed on a commercial vehicle, killing the occupants, including two employees of the Federal Airports Authority of Nigeria (FAAN).

The CIoTA president, who on behalf of the institute condoled with the family of the deceased, promised that the association would intensify its advisory role on transportation matters to rid the sector of unsafe practices and ensure smooth and safe movement.

Jamoh on his official tweeter handle tweeted, “I spoke with both parents Mrs. Ajoku and Mr. Nnaekpe of the two youthful FAAN employees whose lives were sadly terminated by the fallen container while in a bus on their way from work. As your president, I extended our collective heartfelt sympathies to them in separate phone conversations.

“While comforting them, I also assured them that CIoTA will not only be lending a voice to this matter but will play its full leadership role of advocating for transportation safety on our roads.”

He also stated that the institute in collaboration with critical stakeholders, will work towards a broad-based programme on the importance of safely and properly latching containers and cargo to trucks before they leave the marine and other import-export environments for general road networks.