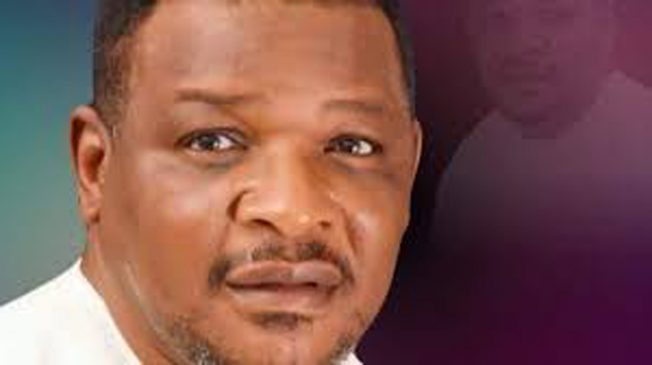 Jeddy-Agba stated this in Calabar during a retreat for heads of agencies and parastatals under the ministry.

He said that some reports in 2017 showed that Nigeria ranked as the second worst nation with unsteady power supply in the world.

The minister said that on assumption of office, he met with relevant agencies and top management staff of the ministry with a view to ascertaining the true position of things.

Jeddy-Agba said that what struck him was the lack of synergy between agencies and the ministry staff, adding “some individuals have also refused to adopt technology and computers as very relevant work tools for functionality.’’

According to him, the retreat was to address the existing operational gaps between the ministry and its agencies, and also to enhance good working relationship that would help in the implementation of government policies.

“Once the eyes are closed, darkness takes over. However, I strongly believe that at the end of this retreat, the eyes will be wide open and light shall be fully restored,” he said.

Also, Minister of Power, Mr Sale Mamman, said the retreat would provide the participants the opportunity to discuss the challenges faced in 2019 and set agenda for 2020.

Mamman said that the theme of the retreat: “Building Synergy for Effective Service Delivery in the Power Sector”, was carefully chosen to address the coordination and collaboration of units under the ministry.

“This retreat focuses on synergy and team spirit, with the aim of ensuring efficient and effective service delivery.

“I also want us to use the opportunity of this retreat to reflect on our core values as a sector and ensure that they are aligned with the fundamental core values of President Muhammadu Buhari.

“There is also the need for change of mindset by encouraging positive thinking and result-oriented actions, if the sector must achieve targets and deliver its goals and mandate.

“I will like to remind us that it is our collective responsibility to improve the delivery of electricity service for the wellbeing of every Nigerian”, he said.

No going back on E-Billing, says Ikeja Electric