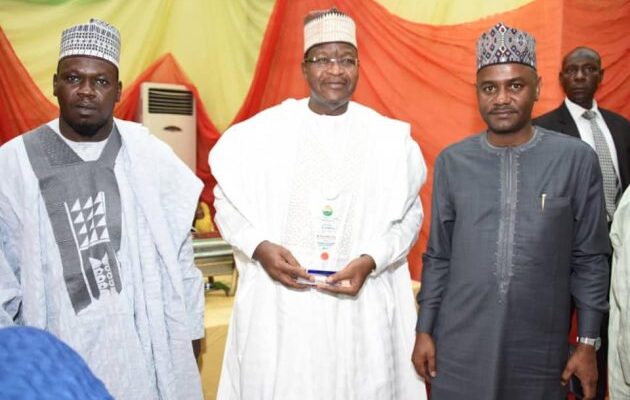 The award was presented to him during the society’s 2019 annual dinner and awards night which took place in Kano at the weekend.

Responding, Danbatta on behalf of other awardees at the event, thanked NSE Kano branch for the honour, stating that broadband penetration in Nigeria was actually less than six percent when he assumed duty as the chief executive of NCC.

He expressed the willingness of NCC to facilitate the accomplishment of new broadband penetration target that may be set by the federal government.

Danbatta had served as the chairman of the Kano branch of NSE which has Bayero University, Kano as part of its constituency. 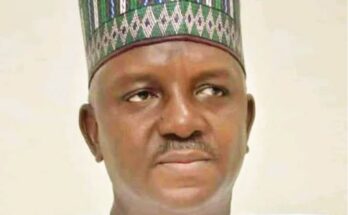 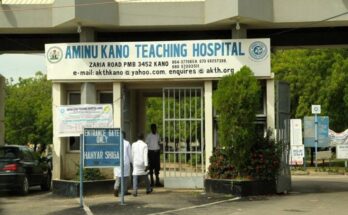 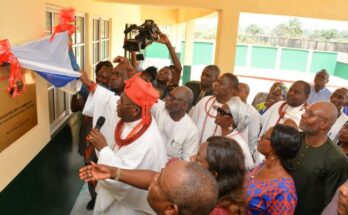