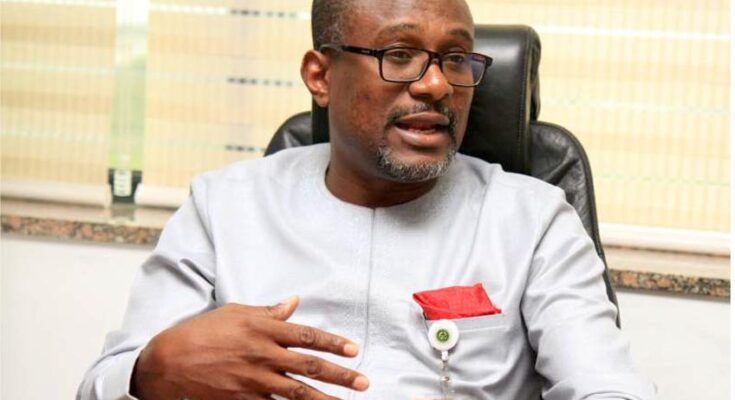 He stated this during a recent meeting in Abuja with forensic auditors contracted by the Board, hinting that close out reports from the exercise will be studied carefully, with the aim of forwarding the cases of serious defaulters to the Economic and Financial Crimes Commission, EFCC for further investigation, in line with the Service Level Agreement signed with the Commission.

In addition, NCDMB is considering other stiff sanctions against defaulters, including the possibility of barring such companies from participating in the tendering system for upstream contracts and instituting a process whereby companies must obtain NCDF clearance before their applications for expatriate quota will be processed by the Board.

The Executive Secretary said the first phase of the audit commenced in October 2018, while the second and third phases started in November 2018 and February 2019 respectfully. He added that ”the initial target completion period is 6 months. The Board wishes to close out the exercise by December 31, 2019, hence, all audit must conclude before November 30, 2019.”

Assessing the preliminary feedback from the audit, Wabote reported that ”some companies were aware of their obligations before the exercise started and so bluntly refused to cooperate with the Board and the forensic auditors assigned to them. The Board will move against them.

“Some companies adopted delay tactics and partially released documents to the auditors in a manner that impeded a successful audit. The auditors are required to explore all means to determine their obligations as an interim measure, using Best-of-Judgement approach.”

He regretted that major operating companies came together under the auspices of the Oil Producers Trade Section, OPTS and sought to define qualifying and non-qualifying items for deduction as well as the manner of deduction, adding that the Board will meet with their top management to address the issues.

Reacting to claims by a number of oil companies that some of their transactions were not subject to NCDF deductions, the Executive Secretary charged the forensic auditors to submit detailed reports on such cases, promising that Board will take decisions on case by case basis.

He also clarified that any project that predated the Nigerian Content Act was not subject to NCDF deductions and charged oil and gas companies to remit all undisputed sums, while discussions continue on the disputed amounts.

He commended the auditors for their efforts so far, disclosing that remittances into the NCDF increased significantly since the start of the forensic audit. “However there is still a lot of funds meant for NCDF out there and we will recover them,” he insisted.