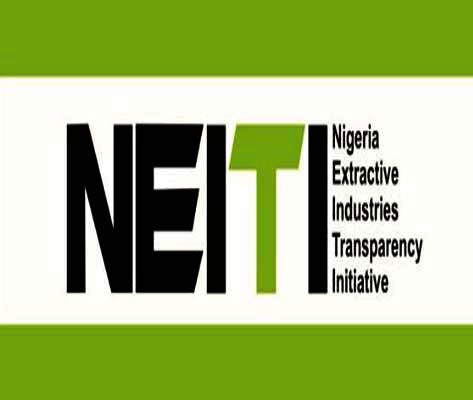 The Nigeria Extractive Industries Transparency Initiative (NEITI) has said that Nigeria has surpassed the amount of revenue it planned to earn from its amended 2020 budget and could earn more before the year ends.

NEITI stated this in its latest review of monies shared between the three tiers of government – federal, state and local government – under the Federation Accounts Allocation Committee (FAAC); it covered for the third quarter of 2020.

According to the extractive sector transparency advocate, Nigeria by the end of August 2020, had already surpassed the amount of money it had projected in the budget to come from oil and gas sales.

The NEITI explained that while the revised budget used a crude oil benchmark price of $28 per barrel, the actual oil price was above $40 per barrel between June and October 2020.

“If oil price stays above $40 per barrel for the last two months of 2020, then oil revenue for the year will exceed the budget projections. This looks likely in light of the recent spike in oil prices as a result of positive news on COVID-19 vaccines.

“It is clear from these figures that oil revenue has performed well above the budget projections,” it added.
It, however, stated that even with higher than projected oil revenue, the country’s total revenue has been below budgeted projections, noting that, “with total budgeted revenue of N5.365 trillion in the revised budget, this implies that the pro-rated revenue up to August from the revised budget was N3.577 trillion. Thus, 71 per cent of the projected revenue was realised.”

In the review, it also disclosed that projected non-oil revenue for the whole year was N1.624 trillion. This, it explained, gives a pro-rated non-oil revenue from January to August as N1.083 trillion, while actual non- oil revenue of N831.4 billion was recorded within the period.

“This implies that actual non-oil revenue performance was 77 per cent of the projected revenue. In order to boost non-oil revenue, President Muhammadu Buhari has directed all ministers to closely monitor the expenditures and revenue generating activities of all Government Owned Enterprises (GOEs) under their supervision.

“However, considering that there are just two months before the end of the year, and that there is a third component of FGN revenue – Other Revenues – where actual revenue for January to August was 33 percent of pro-rated revenue, it seems meeting the total revenue projections for the year may be a struggle,” NEITI stated.
With regards to the FAAC disbursements, it explained that the review found that total disbursements in the third quarter of 2020 were N2.054 trillion; comprising N812.22 billion to the federal government, N676.5 billion to state governments and N429.16 billion to local governments.

For deductions, it noted that Lagos state had the highest deduction of N17.35 billion in the quarter, and that while it expects actual oil revenue to continue to outperform projected oil revenue for the fourth quarter of 2020, all tiers of government may struggle to meet the revenue projection in their revised budgets.