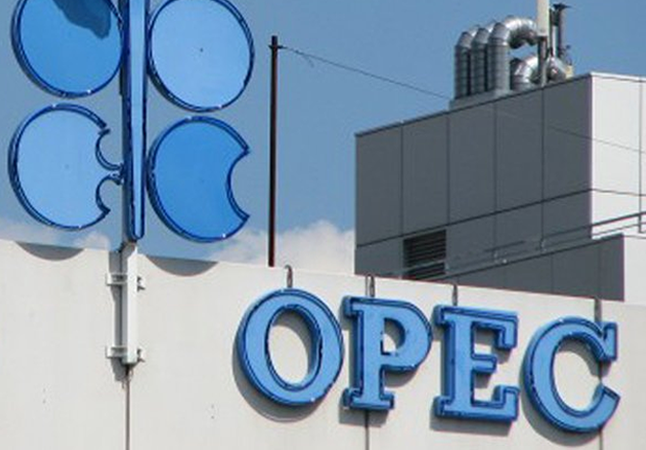 Nigeria, other members of OPEC to lose $272bn in oil revenue- EIA

According to the United States Energy Information Administration, Nigeria and other members of the Organisation of the Petroleum Exporting Countries (OPEC) will see their combined net oil export revenue fall this year to its lowest level since 2002.

The EIA, in its latest forecast, said members of OPEC would earn about $323bn in net oil export revenues in 2020.

“If realised, this forecast revenue would be the lowest in 18 years. Lower crude oil prices and lower export volumes drive this expected decrease in export revenues,” it said.

It noted that crude oil prices had fallen as a result of lower global demand for petroleum products because of responses to COVID-19.

The EIA said export volumes had also decreased under OPEC agreements limiting crude oil output that were made in response to low crude oil prices and record-high production disruptions in Libya, Iran, and to a lesser extent, Venezuela.

“Continued declines in revenue in 2020 could be detrimental to member countries’ fiscal budgets, which rely heavily on revenues from oil sales to import goods, fund social programmes, and support public services.”

The EIA said it expected a decline in net oil export revenue for OPEC in 2020 because of continued voluntary curtailments and low crude oil prices.

“EIA expects Brent to average $41 per barrel in 2020, based on forecasts in EIA’s October 2020 Short-Term Energy Outlook,” it said.

The agency noted that OPEC petroleum production averaged 36.6 million barrels per day in 2018 and fell to 34.5 million bpd in 2019.

The EIA forecast that OPEC production will decline a further 3.9 million bpd to average 30.7 million bpd in 2020.