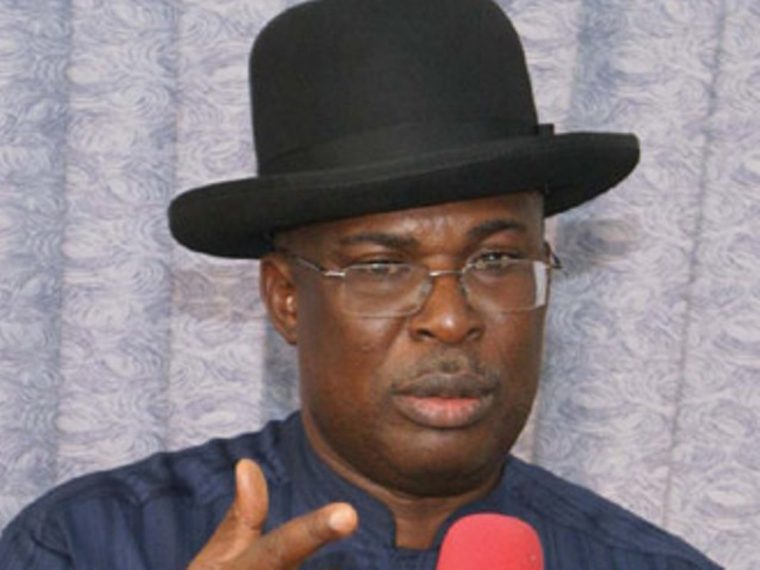 Sylva said this in a statement issued by his Spokesman, Alhaji Garba Muhammad in Abuja on Sunday.

OPEC and10 Non-OPEC Member States are also known as the OPEC plus or the Declaration of Cooperation (DoC) Countries.

The minister spoke in a tele-conference with the Chairman of the OPEC-Non-OPEC Joint Ministerial Monitoring Committee (JMMC) and Minister of Energy of the Kingdom of Saudi Arabia, Prince Abdulaziz Bin Salman Bin Abdulaziz Al-Saud and some other DoC Ministers over.

He recalled that at  the last meeting of the JMMC held in September, in Abu Dhabi, he assured that Nigeria would within three months be 100 per cent compliant with the Agreement that it had voluntarily entered into.

Sylva said that in fulfillment of that pledge, Nigeria’s compliance level had witnessed tremendous progress month by month since  August resulting in 100 per cent compliance in November.

The minister commended member countries of the DoC that had consistently met and even exceeded their targets of production cuts.

He attributed the successes achieved in bringing stability to the oil market to the whole group but especially  due to the extra efforts of these countries.

Sylva commended the Kingdom of Saudi Arabia for the extra burden it had taken on its own volition to help stabilise the global oil market.

He thanked Prince Abdulaziz and the Government of the Kingdom for the exemplary leadership role they had been playing in the DoC.

On his part, Prince Abdulaziz commended Nigeria for the efforts it had made since August to ensure compliance, noting that the Agreement came into effect at the same time when Nigeria’s Egina was coming on-stream.

OPEC Ministers are expected to meet in Vienna next week to review developments in the global oil market for the first half of 2020 and take some critical decisions affecting the oil industry and by implication the global economy.

The first decision is on the fate of the current Agreement which expires on March 31, 2020.

The Organisation will decide whether to renew it or not, if it is to be retained, decision has to be taken on the need for modification or allow it to stand as it is.

The second decision is expert to look at the outlook for the oil market in the first and second quarters of 2020, where demand is forecast to dampen while production from non-DoC members is forecast to rise.

Experts believe that the DoC Countries need to make deeper cuts to sustain the stability that they have been able to bring to the market.