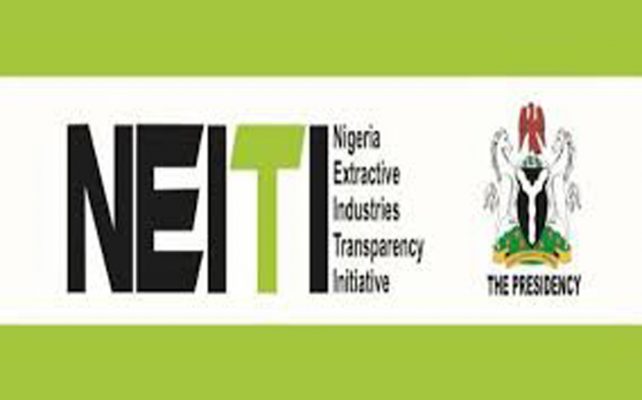 NEITI disclosed this in the Oil and Gas industry Audit Report released in Abuja, on Monday.

It said that the amount represented a 55 per cent increase on the 20.99 billion dollars recorded in the sector in 2019.

A breakdown of the 32.63 billion dollars earned in 2018 showed that company-level financial flows into government coffers were 16.6 billion dollars , while flows from sales of federation crude oil and gas accounted for 16.billion dollars.

Though, the last two years bucked the trend of persisted decrease since 2014, the revenues from the sector in 2018 were still a staggering 40 per cent.

According to the report,  this is below the 54.6 billion dollars earned in 2014 when oil prices commenced a precipitous fall.

The 2018 audit reconciled payments by seventy-one companies and the Nigeria Liquefied Natural Gas (NLNG) that met the materiality threshold set for the exercise.

It noted that a total of eight government entities were also covered by the audit.

“The NNPC designated accounts are the Naira and dollar accounts where domestic crude sales and the federation equity, royalty, petroleum profit tax and in-kind oil sales are paid into respectively before remittance to the Federation Account,” it said

On production, it said that the total crude oil production in the country within the period under review was put at 701 million barrels.

This it said represented a slight increase of 1.5 per cent when compared to 690 million barrels produced in 2017.

It said that total crude oil lifted for both export and domestic sales in 2018 was 701 million barrels, representing a 1.9 per cent increase when compared with total liftings of 688.3 million barrels in 2017.

It noted that the liftings by NNPC indicates an increase of 5.95 per cent when compared to 241 million barrels lifted in 2017.

The report also revealed that the sum of N2.295 trillion was realised as proceeds from sales of domestic crude oil allocation in 2018, out of which the following deductions were made.

“N722.3 billion for under – recovery of imported petroleum products, N28.3 billion for crude and product losses and N138.95 billion for pipeline repairs and maintenance cost.

Similarly, the report put total products losses in 2018 due to pipeline breakages at 204,397.07 cubic meters.

With the 2018 annual gas production quantity, the gas Reserves Life Index (RLI) was estimated at 92 years,” the report said.