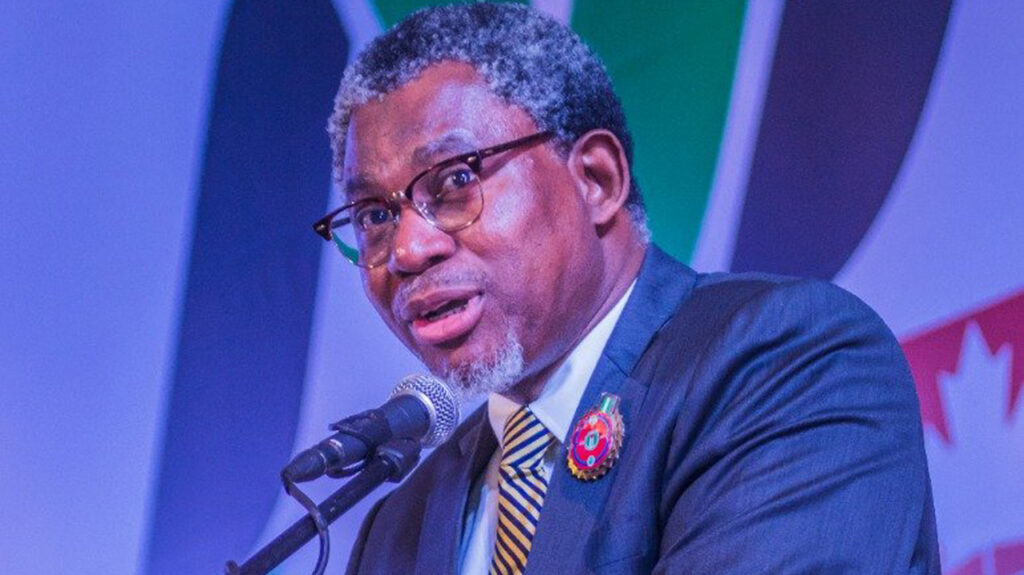 The Federal Government says it will collaborate with China Railway Investment Group Limited (CRIG) to harness the versed mineral deposits across the country.

The Minister of Mines and Steel Development Mr Olamilekan Adegbite, made this known while receiving the team of CRIG recently in Abuja.

In a statement issued by Mrs Etore Thomas, the Director Press of the ministry, Adegbite said the ministry would avail CRIG the opportunities of investing in priority areas.

“The ministry can avail CRIG the opportunities to invest both on mining and metal sector once there is genuine expression of interest in the sector that will facilitate the industrialisation and prosperity of the nation,” he said.

The minister called for investment in mining and processing of some of the major minerals, such as Gold, Bitumen, Barite, Led, Zinc, Cobbalt, Lithium, Coal and Gemstones.

This, he said, would satisfy and expand both the local and international markets and ensure the GDP growth of the economy.

“The ministry is likely to begin auctioning of Bitumen licences by October this year and critical investors should utilise such ample opportunity to immensely contribute to the growth of the sector for a viable nation,” said the minister.

He also urged investors to fully invest in Ajaokuta Steel Plant, disclosing that about 13 to 14 minerals needed to produce Liquid Steel from the plant were all available in Nigeria.

“The only thing remaining for Ajaokuta steel plant to kickstart production is the completion of the blast furnace.”

Arc. Adegbite assured them of the ministry’s support through the provision of literatures on the abundant minerals in the country and their usages to enable their investment choices, among others.

Earlier, the leader of the CRIG delegate, Dr Sunny Okorie, stated that their firm, which is a big consortium with over 50,000 dollars turn over per annum, had already invested in many businesses in Nigeria.

He said the purpose of their visit was to seek investment opportunities in the mining sector for the benefit of the citizenry.

Acting Director, Investment Promotion and Mineral Trade (IPMT) Department in the ministry, Mr Yunusa Mohammed, also promised the team of the government support in providing needed information on the sector.

According to Mohammed, serious investors are needed to queue into this sector to contribute to the growth of the nation’s economy.