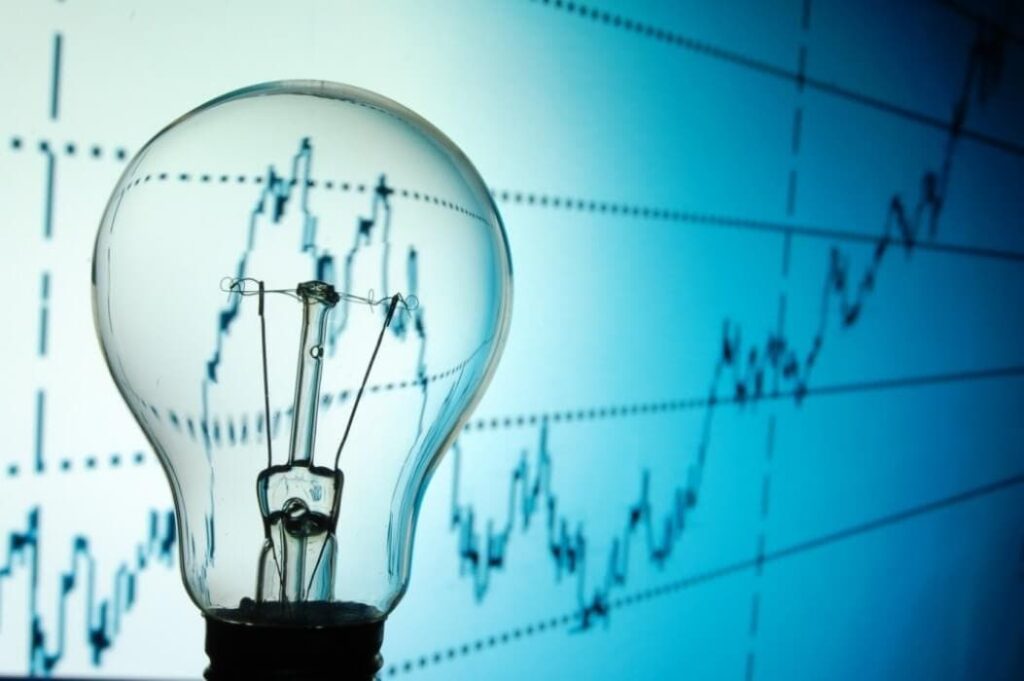 The Transmission Company of Nigeria (TCN) has said that Nigeria  has attained another all-time national power transmission peak of 5,459.50 Megawatts (MW).

This was contained in a statement issued by the TCN’s General Manager (Public Affairs), Ndidi Mbah, in Abuja on Thursday.

According to the statement, the national peak was  efficiently transmitted through the nation’s transmission grid at a frequency of 50.26Hz by 8.15pm on Oct. 28.

The statement informed that this milestone in transmission is higher than any peak ever recorded in the nation’s power industry as of date, adding that the new peak surpassed the 5,420.30MW achieved on Aug.18 by 39.20MW.

Reacting to the development, the Acting Managing Director, TCN, Sule Abdulaziz,  commended all the players in the power sector value chain for the feat.

He attributed  the gradual but steady improvement in the quantum of power delivery to collaboration by the sector players, as well as the unbridled effort by the Federal Government, through the Ministry of Power, in setting the right environment for seamless operations.

Abdulaziz expressed optimism that stakeholders in the sector would continue to work together towards ensuring the continued increase in the quantum of power available to consumers nationwide.

He said that TCN was committed to working with the generation and distribution companies to ensure a sustained improvement in the sector for the benefit of the nation.

Shell to focus its upstream operations in Nigeria, eight others