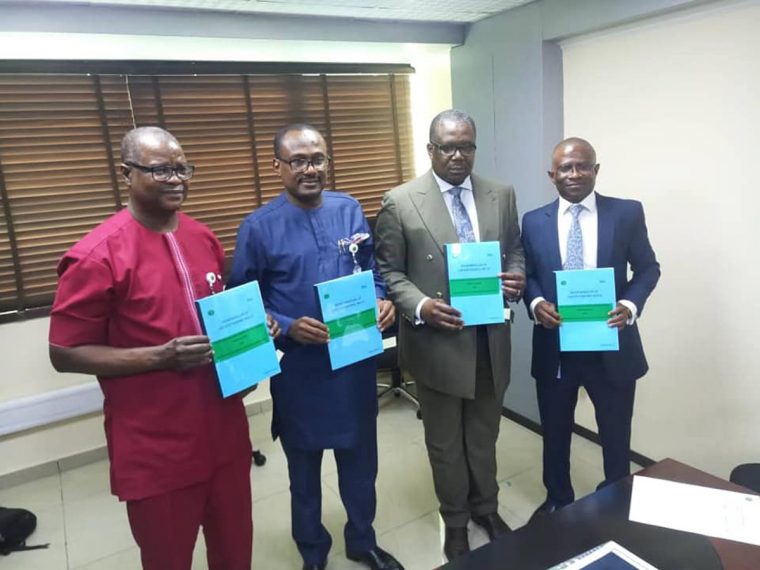 The land is for the development of a Pressure Reduction and Metering Station by Shell.

The Executive Secretary,  NCDMB, Mr Simbi Wabote at the signing of the agreement in Abuja, said the facility would be used for gas distribution.

Wabote signed for the board while the Managing Director of Shell Nigeria Gas (SNG) Mr E.D. Ubong signed for shell.

“The pressure reduction and metering station will be used to distribute part of the gas from Shell’s Gbarain-Ubie gas plant for domestic utilisation,” he said.

Wabotes explained that the board decided to use part of its land to catalyse the distribution and availability of natural gas to domestic gas users within Bayelsa and neighbouring states.

This, he said was in line with the agency’s vision to be a catalyst for  industrialisation of the Nigerian oil and gas industry and its linkage sectors.

According to him, the availability of natural gas will open up  corridor of opportunities for new and existing investors.

He added that NCDMB was already in receipt of proposals for the location of power plants, CNG plants, and other manufacturing outfits in Polaku.

”With the extension of the gas pipeline network by SNG, more businesses can be supplied with natural gas,  thereby creating employment and enabling impactful economic activities with this partnership.

“We expect 30,000 direct and indirect jobs to be created in construction, manufacturing, and services sector within the next two years,” he said.

Speaking further, Wabote noted that the Minister of State for Petroleum Resources, Chief Timipre Sylva had declared Year 2020 as the Year of Gas and NCDMB had bought  into this declaration.

He noted that the partnership with Shell Nigeria Gas would enable the provision of natural gas for power generation, feed stock, transportation, and for other industrial uses.

He added that SNG’s project aligned with the board’s 10-year roadmap which aimed to increase the level of Nigerian content in the oil and gas industry to 70 per cent by 2027.

The executive secretary also said the board was delighted to partner with Shell Nigeria Gas Limited.

He noted that the company had been supplying natural gas via pipelines to industrial customers within the Agbara/Ota axis, including the Ogun-Guangdong Free Trade Zone in Ogun.

Others were in Aba industrial areas in Abia,  and Port Harcourt in Rivers  with a very impressive safety record.

In his remarks, Ubong conveyed Shell’s excitement to distribute gas from its Gbarain-Ubie facility to drive economic development in Bayelsa and environs.

He said  Shell was the pioneer and leader in the delivery of domestic gas.

“Everywhere we have distributed gas, we have seen the explosion of economic activities that Shell’s domestic agenda for gas in Nigeria is very important and we have growth plans and very excited to work together with NCDMB,” he said

NYSC collaborates with NALDA on farming, creation of value…