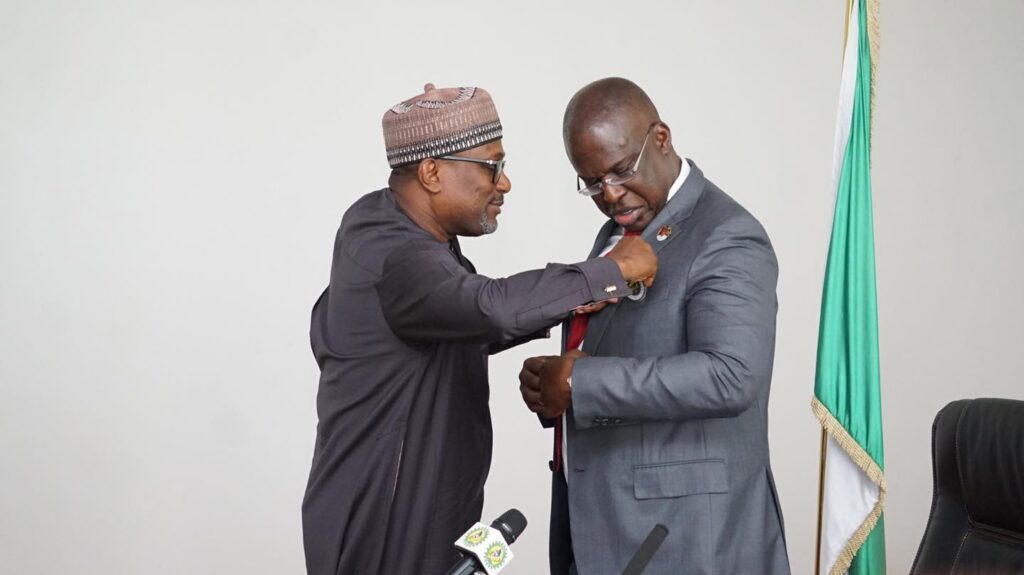 Describes it as spurious, malicious, and a piece of fake news.