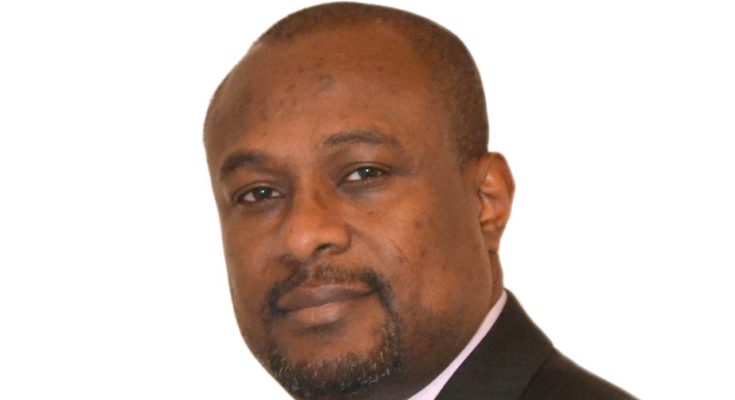 The Nigerian Content Development and Monitoring Board (NCDMB) and the Indigenous Petroleum Producers Group (IPPG) have restated their commitment to ending unnecessary delays in contract cycles.

In a bid to driving this, the entities signed a Service Level Agreement (SLA), which would boost local content implementation and simplify the procurement and tendering processes for oil and gas projects.

The Executive Secretary NCDMB, Simbi Wabote and the General Manager, Projects Certification and Authorization Division (PCAD), NCDMB, Paul Zuhumben, signed on behalf of the Board at a ceremony in Lagos, while the Chairman of the IPPG, Ademola Adeyemi-Bero and the Managing Director, Newcross Petroleum Limited, Victor Sodje, signed for the operating companies.

The SLA was developed by the two parties in line with the provisions of the Nigerian Oil and Gas Industry Content Development (NOGICD) Act and in sync with the Board’s 10-Year Strategic Roadmap, according to a statement by NCDMB.

Wabote said the SLA would enhance the reduction of contracting timelines to six months to meet the target set by the Minister of State for Petroleum Resources, Dr. Emmanuel Kachikwu.

The agreement with the IPPG is the third in the series. The Board had executed similar pacts with the Nigeria Liquefied Natural Gas (NLNG) and the Oil Producers Trade Section (OPTS) – the umbrella body of major oil producing companies.

“This initiative was the first between a regulator and its key stakeholders in the Nigerian oil and gas industry,” the NCDMB boss added. According to him, the SLA initiative has been very effective since its introduction in May 2017.

He said: “It has enhanced the efficiency of the interface between the Board and industry operators. The example can be seen in the swift execution of some contracts in the oil and gas industry such as the LPG vessel supply contract awarded by NLNG, the NLNG Train-7 project, and several other contracts put in place by the international operating companies under the umbrella of the SLA signed with OPTS.”

“The finger-pointing to the Board as the point of delay in contracting process has drastically reduced with the transparency engendered by the SLAs.”
The Executive Secretary also reported that the Board’s delivery on the SLA has been receiving accolades, adding that: “One company keeps track of our performance in terms of when their staff submit documents to us and when they get approvals. They scored us 98 percent in terms of the SLA we signed with them.”

He also expressed optimism that the new agreement with IPPG would record a similar success and charged the members to fulfill their part of the deal.
The aspiration, he underlined, is for indigenous operators to see NCDMB as a key contributor to the Federal Government’s policy on Ease of Doing Business and not an obstacle to business aspirations.

Speaking further, Wabote commended IPPG members for demonstrating that indigenous operators can operate oil and gas fields successfully. “I have always highlighted at different fora that our indigenous operators as represented by IPPG are poster children of the Nigerian Content law,” he noted.

He challenged the companies to go into manufacturing, reiterating the pledge that the Board would support firms that come up with bankable proposals that
would add value to the nation’s hydrocarbons.

“The Board is still waiting for more of your 25-member group to come forward with similar or even better proposals than the one we did with Waltersmith,” he said. 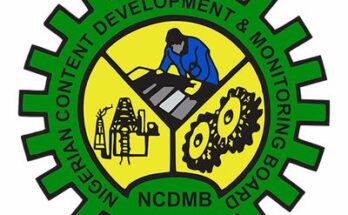 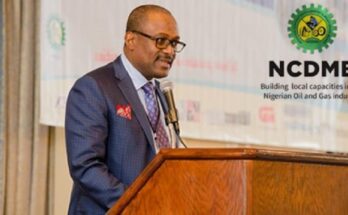