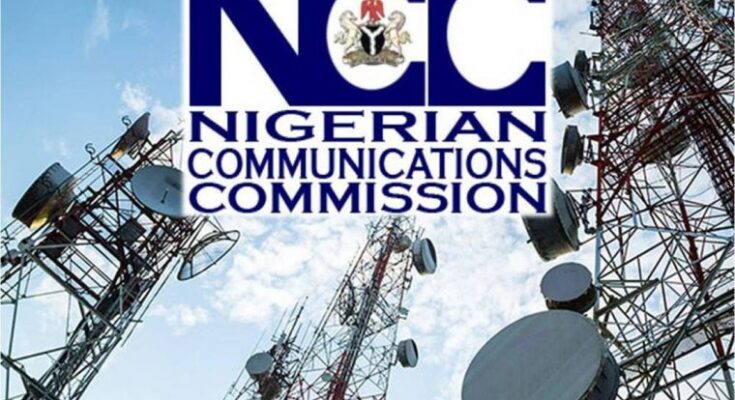 The Commission’s Director of Public Affairs, Mr Vincent Oyefeso, said this on Wednesday in Ilorin while speaking at the 30th anniversary of the establishment of NCC.

Oyesfeso declared that NCC had zero tolerance for piracy; saying that was the reason the commission decided to fight the scourge to finish.

According to him, piracy not only destroys the owner of the artistic and intellectual property, but also kill the economy of the country.

“NCC is not just a compliance agency, it has the power to arrest and prosecute anybody caught pirating other people’s intellectual properties,” Oyefeso said.

He said copyright owners could institute civil suit against copyright offenders, apart from the criminal suit the commission normally institute against such offenders.

“We are here to champion the cause of economic diversification in Nigeria through creativity.

According to Akinwumi, NCC has achieved a lot over the years, adding that the management of the commission, led by the Director-General, Mr John Asein has vowed to consolidate on previous achievements and rebrand for better performance.

“For us to defeat these monsters that have been preventing the creative sector from contributing its quota to economic development in Nigeria, all hands must be on deck.

“We must all be ready to take the cause of creativity in Nigeria to the next level.

“As we gather here today, let us come together and fight the monster called piracy so as to have a clean and decent society.

“Let us all partner together, be on guard and guide against piracy,” the state coordinator said.

A guest lecturer at the event, Dr Kayode Adam, speaking on the theme: “Changing the Copyright narrative for wealth creation”, said the copyright policy in operation in the country was bequeath to it by the colonial masters.

Dr Adam, of the Faculty of Law, University of Ilorin called on the Federal government to internalise copyright for the creation of wealth.

According to the expert in Intellectual Property, the present copyright law in the country is not original, adding that Nigeria should evolve its own copyright law to protect creativity and intellectual property.

Adam also called for the promotion of national value and public awareness to fight piracy in the country. 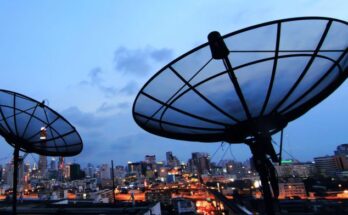 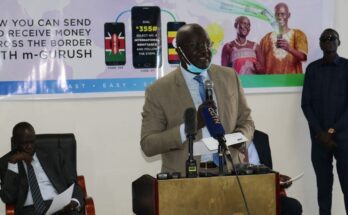 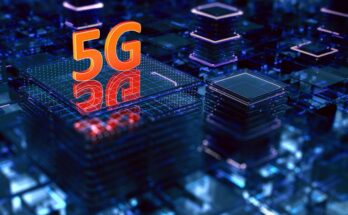