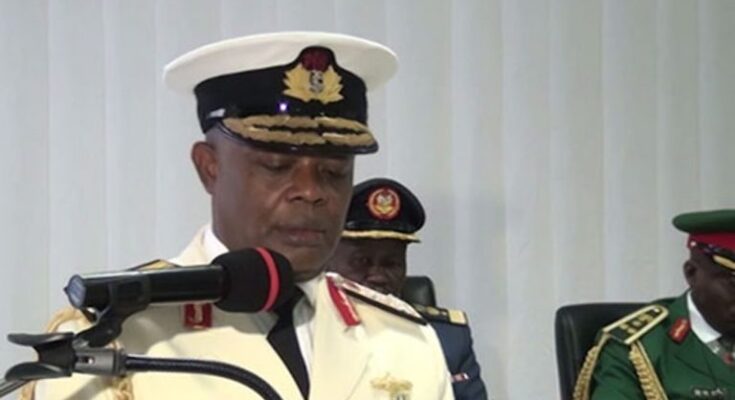 The Chief of the Naval Staff (CNS), Vice Admiral Ibok-Ete Ibas has prescribed pragmatic measures for ship owners and seafarers to adopt in order to improve their safety and security at sea.

Navy Director of Information, Commodore Suleman Dahun, disclosed this in a statement on Tuesday in Abuja.

He said Ibas, represented by the Chief of Policy and Plans, Naval Headquarters, Rear Adm. Begroy Ibe-Enwo gave the charge at the West African Shipping Summit at the ongoing International Shipping Week in London on Tuesday.

According to the statement Ibas adviced seafarers and ship owners to employ evasive manoeuvres, optimal speed, use of citadels, use of Safe Anchorage Areas and convoy protection where available.

He told the audience that as buttressed by the International Maritime Bureau, there have been a progressive decline in the number of piracy attacks with most of these attacks not being successful,

Ibas noted that the decline in successful attacks was as a result of Nigerian Navy’s (NN) intensified efforts at securing Nigeria’s maritime environment.

He however said that notwithstanding, some successful piracy attacks occasionally occured in Nigerian waters and indeed the Gulf of Guinea (GoG).

The CNS called for more proactive actions by the Nigerian Navy and stakeholders in order to rid Nigeria’s maritime environment of all forms of criminalities.

Ibas observed that most of the issues involved in the security of Nigeria’s maritime domain stemmed from non-military causes which usually manifest in the form of piracy.

The naval chief said other causes included economic crimes and theft of hydrocarbon resources as well as other transnational organised crimes.

He reaffirmed NN’s efforts at putting in place a viable domain for maritime business to thrive.

He highlighted some of Nigerian Navy independent operational engagements established to check criminality at sea.

He said these included Operation TSARE TEKU an anti-piracy operation and Operation RIVER SWEEP which is an anti-Crude Oil Theft (COT) and anti-Illegal refining operation.

Ibas recalled the successes of the two operations in the past 3 years.

The CNS said that the anti-piracy operations contributed to significant improvement in shipping into Nigeria’s maritime environment.

Ibas appreciated the support of the Nigerian Government in enhancing the response capability of the Nigerian Navy through the acquisition of more patrol vessels and aircraft. 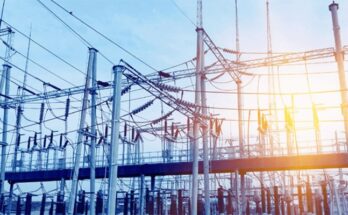 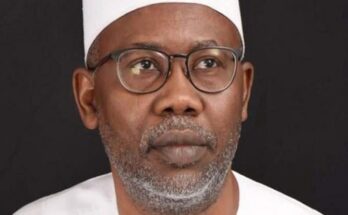