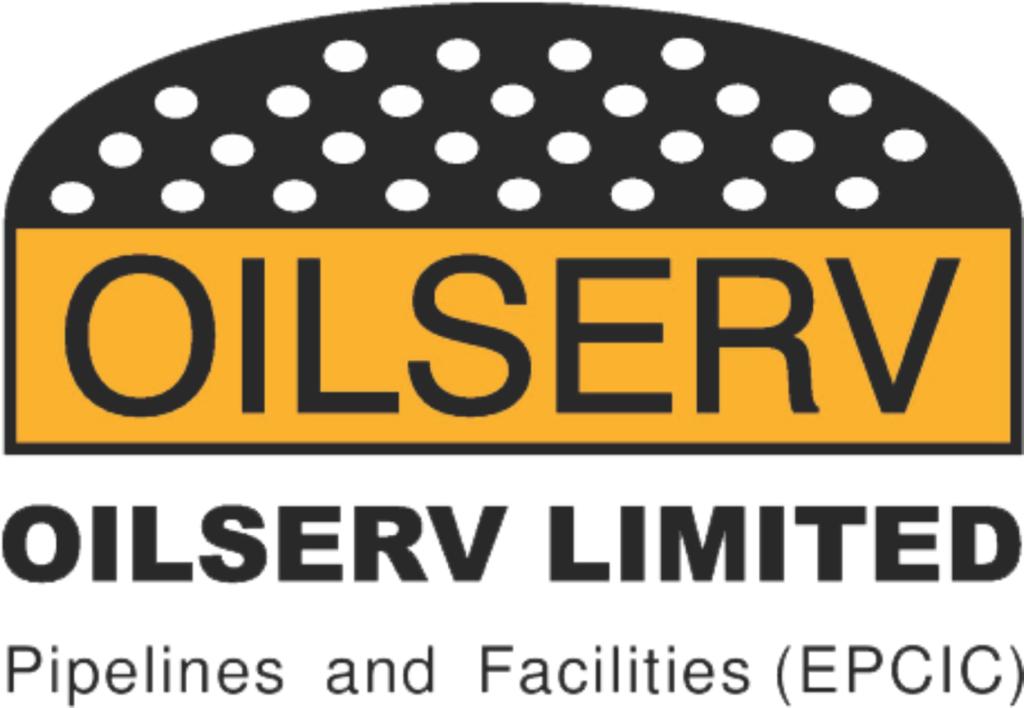 Oilserv, an engineering, procurement, construction, installation and commissioning company, has been a major player in the sector since its inception in 1992. The Company has contributed to the development of pipelines infrastructure, having executed various turnkey projects including the Obiafu, Obrikom, Oben Gas transmission Pipeline System which is currently at the commissioning phase.

No doubt, Oilserv has earned a reputation for quality, safety and on-time delivery of projects. This was confirmed by NNPC during a visit to the Gas Treatment Plant (GTP) site of the OB3 Project by the management of the NNPC led by the Chief Operating Officer (COO), Gas and Power, Engr. Usman Yusuf and the Managing Director of the Nigerian Gas Company (NGC), Dr. Salihu Jamari.

Also, at the just concluded practical Nigerian Content Conference (PNC) in Yenagoa, Hon. Ochiglegor Idagbo of the National Assembly, mentioned Oilserv as a proud Nigerian Content story while sitting on a panel themed: ‘’What must be done to Improve Critical  Infrastructure for the Oil & Gas Sector to boost investment and increase industry activity’’. He also mentioned that OILSERV will execute a portion of the AKK project and still winning big contracts due to the expertise of the firm and obvious fact that the company has grown tremendous capacity in the industry while also judiciously utilising funds from NCDMB through the Bank of Industry (BOI).

In a recent interview with the Bank of Industry, The Chairman of Oilserv Group; Engr. Emeka Okwuosa said ‘’ There was little or no indigenous participation in the EPC scope of activities, but Oilserv came in as a pioneer and changed the narrative based on my experience while working for schlumberger internationally’’.

The Company is also set to deliver its portion (Segment 1) of the AKK Gas Pipeline Project. The scope of work includes the engineering, procurement, construction, (EPC) of a 40” x 303.4km Gas Pipeline System from Ajaokuta TGS to Abuja with associated facilities which include; 24” x 15km Spurline from Abuja IPS to Abuja TGS, Ajaokuta TGS/MS, Abuja IPS  and Abuja TGS. It is worthy to note that Oilserv is the only Nigerian EPC Company among contractors.

The AKK Gas Pipeline Project constitutes Phase 1 of the Trans-Nigeria Gas Pipeline (TNGP) Project. It originates from Ajaokuta traversing Abuja, Kaduna and terminating at a terminal gas station in Kano. The proposed pipeline will be supplied with quality gas sourced from various gas gathering projects. The project will be delivered through a Build and Transfer (BT) PPP model with 100% Contractor Financing.