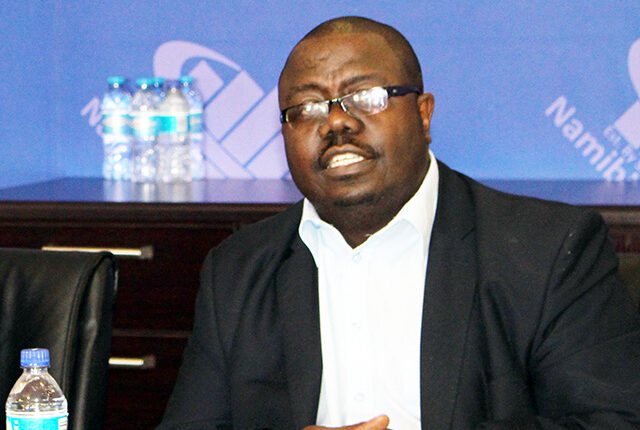 Blottnitz said this in a recent interview, while explaining the recent N$30,9 million write-off of the investment value in the Okahandja-based Namgem diamond polishing factory.

The finance executive said despite Namdia writing off the goodwill attributed to the asset at acquisition, the company is still determined to be established fully in the diamond trading value chain instead of just selling rough diamonds.

Currently, Namdia is only allowed to buy 15% of Namdeb’s production and, as Namdia matures, there would certainly be a need to buy up more of that and have a Namibian company directly dealing on a global scale.

Namdia was formed in 2016 through a Cabinet resolution, as the state’s own avenue of selling diamonds other than through De Beers channels.

The state through its 50:50 ownership of Namdeb then decided to allocate Namdia 15% of all Namdeb’s production, which it then sells to the outside world.

Von Blottnitz said the executive will certainly push a proposal to have Namdia’s uptake of Namdeb’s production hiked to 50%, but it would need to be done cautiously.

“It would be really taking away some of De Beers bread, and such an investor needs to be treated with care,” said Von Blottnitz, who was readying to leave for the airport to further search for business for Namdia.

According to a media release, Namdia said the write-off was necessary because it does not speak to its active business plan and leasing of the factory assets to an independent operator makes sense for now.

The Okahandja factory operates as Namgem Diamond Manufacturing Company, and was owned 50:50 by the state and Templesman until Namdia bought him out last year.

Namgem is a loss-making company and Namdia was allegedly bullied into buying the stake from Templesman by the Ministry of Mines and Energy.