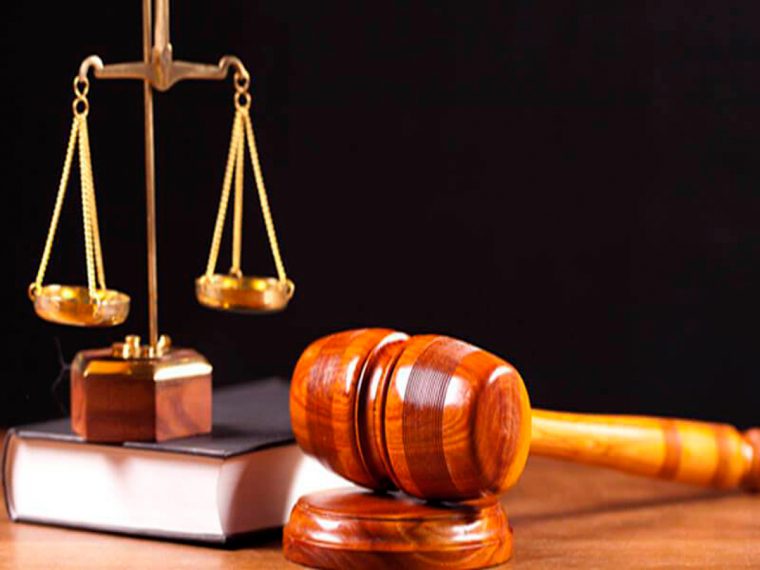 Justice K. A. Jose, who presided over the court also fined the convict’s company, International Maritime and Shipping Limited, the sum of ten million naira, after been found culpable of offences leveled against them by the Economic and Financial Crimes Commission (EFCC).

The convicted businessman and his company, were first arraigned before the court sometimes in 2015 on a five count- charge of conspiracy, obtaining under false pretence, unlawful conversion and issuance of dud cheques.

The offences according to the anti-graft agency are contrary to sections 1 (2) and (3) of the Advance Fee Fraud and other Fraud Related Offences Act No. 14 of 2006. And Section 1(1) of the Dishonoured Cheque (offences) Act, Cap. D11, Laws of the Federation of Nigeria 2004.

The EFCC in a charge marked ID/1280c/2015, stated that the convict had May 30, 2014, fraudulently obtained the sum of N30 million, from one Mrs. Ifeoma Nowa-Omoregbe, the Chief Executive Officer of GDPC Ventures Nigeria Limited, through his company, International Maritime and Shipping Limited, on false pretence that the said sum would be use to buy Premium Motor Spirit (PMS) popularly called petrol.

The EFCC also stated that the convict had promised to refund the said sum to Mrs. Nowa-Omoregbe, upon complete utilization with additional ten million naira, but failed to do so.

He was also accused of issuing four cheques in the sum of ten million naira, each, to the complainant but were rejected due to insufficient of funds in his accounts with Standard Chartered Bank.

The convict had pleaded not guilty to the charges. And he was admitted to bail by the court on various terms and conditions.

During the course of trial, the prosecution called six witnesses, who includes the complainant, Mrs. Ifeoma Nowa-Omoregbe, the Investigation Police Officer, IPO, as well as tendered several documentary evidence which were admitted as exhibit by the court.

The convict also testified in the charge and denied all the allegations.

Delivering judgment on the charges, Justice Jose, while acquitted and discharged the convict of the charges of issuance of dud cheques, however, convicted him of the charges of obtaining under false pretence and dishonest and unlawful conversion of the said sum.

Consequently, Justice Jose sentenced him to five years each on the two counts. While fined the convict’s company of the sum of five million naira on each of the counts.

The judge however stated that the jail terms are to run concurrently.

Mambilla Power Project till now existed only on papers – Rep