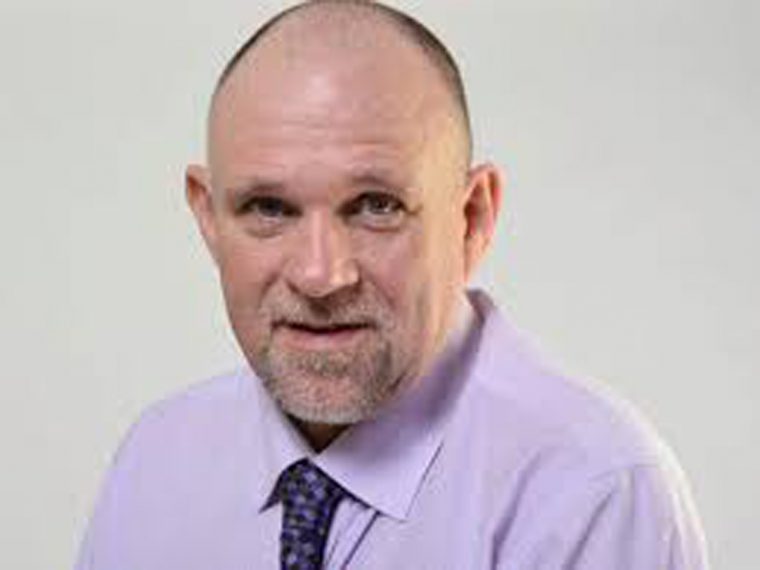 Mr Ferdi Moolman, the company’s Chief Executive Officer, made this known in a statement made available to newsmen in Lagos.

He expressed excitement about the possibilities that the transition to digital presents for its business, and the growth and development of Nigeria.

He said that the Mobile subscribers grew by 6.1 million to reach 64.3 million; active data users increased by 6.5 million to 25.2 million, while service revenue increased by 12.6 per cent to N1.2 trillion.

The company’s chief executive officer said the voice revenue growth remained healthy at 8.4 per cent and accounted for 72.7 per cent of service revenue.

“Our active data subscribers rose by 34.9 per cent to 25.2 million on the back of several initiatives.

“We are optimistic about the prospects for our business in 2020 and pleased with the continued momentum from H2 of 2019, and particularly Q4.

“We continue to make good progress with the expansion of our super-agent network, and are confident that the expanded service offerings will position us to effectively drive broader financial inclusion, roll out the payment service bank seamlessly, once we receive a licence.

“We acknowledge the outbreak of Coronavirus worldwide and its potential impact on our supply chain.

“While we monitor unfolding developments, we are exploring multiple scenarios in a bid to mitigate the impact,” he said.