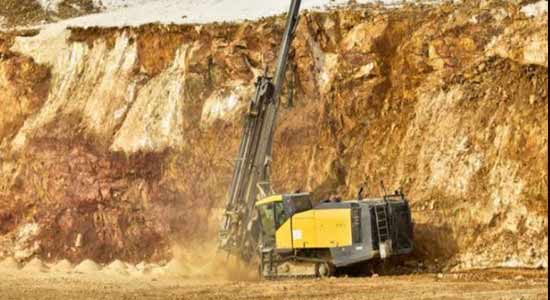 The company made this known in a disclosure sent to the London Stock Exchange.

The gold exploration and development company which is diversified with assets in West Africa and India, said the drilling was initiated through Moydow’s joint venture company, Gurara Holdings Limited (Gurara).

It explained that the Paimasa Project is located in central Nigeria, approximately 115km north-northwest of the capital city Abuja.

A programme of 300m diamond and 1250m reverse circulation (RC) drilling is proposed, it said.

Previous drilling by Moydow in nearby tenements at the Dagma prospect, resulted in the identification of significant gold mineralisation within quartz veins discovered by artisanal miners.

According to the company, there was no previous drilling in the strategic new frontier in West Africa, there is additional target at the Mint prospect, approximately 1.5 km away ‘along strike with similar veining’ – a potential for large scale mineralised system.

Additionally, the site has “excellent infrastructure” – only 115km from the capital city Abuja and Strong local partner in PW Nigeria Mining Limited (PW Mining) with significant in-country infrastructure and logistics.