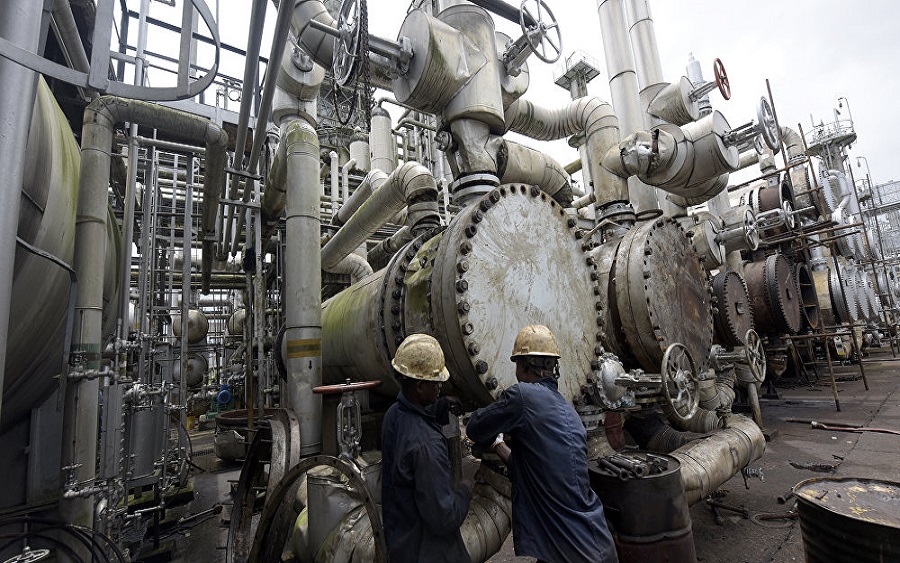 The House of Representatives has urged the Nigerian National Petroleum Corporation(NNPC) to review the status of the licences issued to indigenous companies to run modular refineries.

It asked the corporation to revoke and re-issue them to competent and reliable operators.

The House, however, urged the NNPC to give technical assistance to those who have started construction work to enable them commence operation to meet up the demands of Nigerians.

At the plenary on Tuesday, the House adopted a motion titled ‘Need to Review the Modular Refinery Licences Issued to Indigenous Firms’ as moved by Mr Alex Egbona.

Egbona, in the motion, recalled that sometime in 2018, the Federal Government, through the NNPC, issued 38 licences to indigenous firms to set up modular refineries in different parts of the country.

He noted that the decision to approve the refineries was to prepare grounds for the full deregulation of the downstream sector and to checkmate the incessant cases of crude oil theft and piracy in the oil-producing communities and the high seas.

The lawmaker stressed that the approval of the refineries was in response to the outcry that the government should intervene and address the perennial problems that were plaguing the oil and gas industry in the country.

According to him, the refineries, when operational, would be expected to close the gap of importation of petroleum products for local consumption.

Egbona said, “The House observes that of the 38 licences issued, only two have been reported to be at advanced stages of completion preparatory for commencement of production.

“The inability of the modular refineries to commence operations has continually forced the Federal Government to import petroleum products and sell to consumers at subsidised rates.

“The House is concerned that with the deregulation of the downstream sector and final withdrawal of subsidy, Nigerians are being compelled to pay more on petroleum products.

“The House is also concerned that COVID-19 pandemic was already having an effect on the citizens and the additional burden of paying more for petroleum products would make the already bad situation worse.

“The essence of issuing the licences has been defeated as the beneficiaries have not been able to put them to proper use which is to refine petroleum products for local consumption and export.”