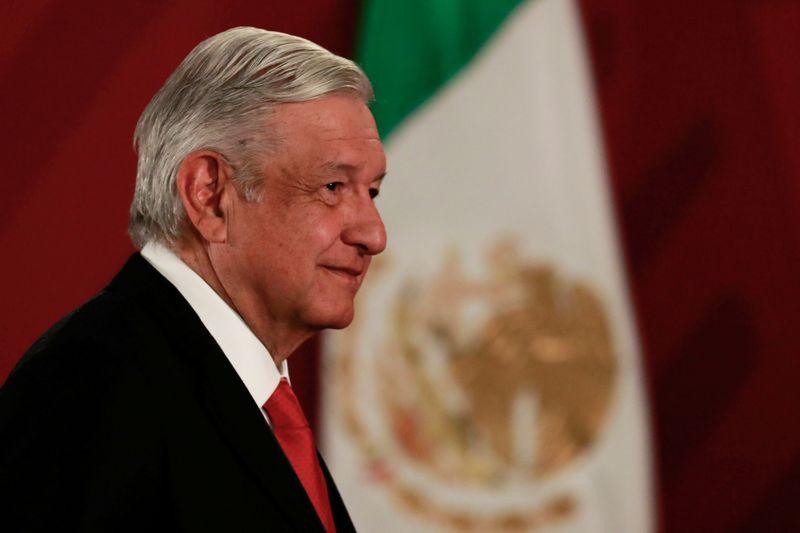 Mexico City — Mexican President Andres Manuel Lopez Obrador said on Friday it will be a long time before Mexico produces enough natural gas to become self-sufficient and the country will continue to rely on imports until then, a boon for U.S. exporters.

Mexico imports more than 70% of its gas needs from abroad, and more than 90% of those purchases come from the United States.

“It’s going take a long time to be self-sufficient in gas,” Lopez Obrador told reporters at his daily news conference. “We’re going to be forced to import gas because gas production and extraction was completely neglected.”

But he has also scrapped the auction of oil and gas blocks to private firms, which some analysts say runs counter to the goal of boosting national production.

Mexico’s oil and gas regulator has said Mexico should speed up development of its natural gas reserves, including potentially massive shale deposits, to curb a growing “supply risk” fed by excessive dependence on U.S. supplies.

“For U.S. producers, Mexico is an important outlet for exports, especially given the current oversupply we are seeing particularly in states such as Texas,” said James Fowler, senior energy analyst for the Americas at global commodity market intelligence provider ICIS.

“While some small new fields are expected to come online in the next couple of years, these volumes are unlikely to make much of a difference as Pemex’s production from older fields continues to fall,” he added. “At best, new production coming onstream in the next 2-3 years will halt the decline and stabilize production at current levels.”