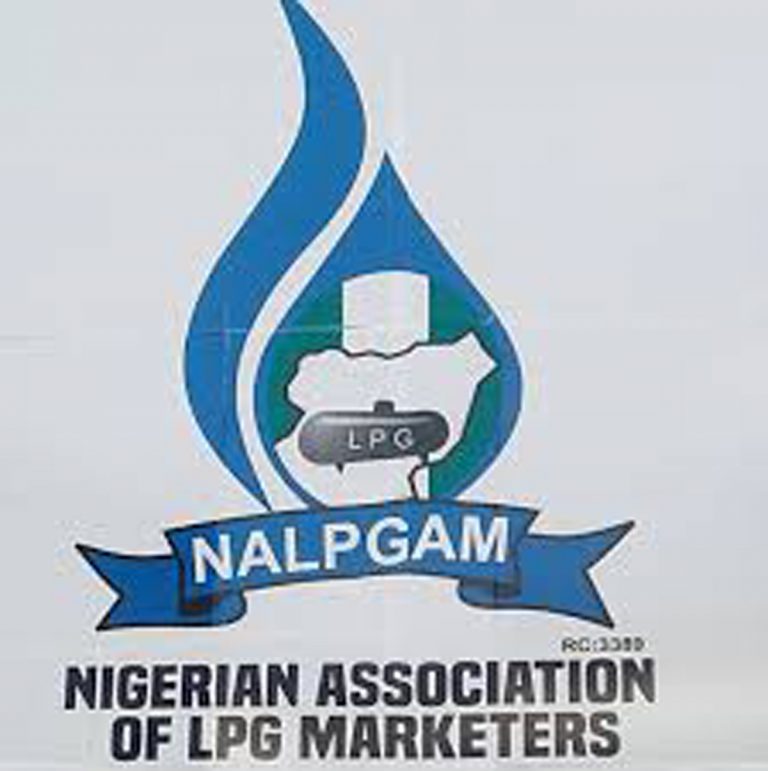 Its President, Mr Nosa Ogieva-Okunbor, made the appeal in Lagos on Tuesday.

Ogieva-Okunbor said the expansion of the Escravos Channel which leads to Koko, Sapele and Warri Ports would also ease congestion in the Lagos Port and improve LPG availability for consumers.

He said: “The government should look into expanding the channel in Escravos so that bigger vessels can bring in products to Warri and the South South areas.

“The Nigeria Liquefied Natural Gas Limited (NLNG) recently started bringing products to Port Harcourt which is a laudable achievement but this can be improved on by opening up the Escravos Channel.

“Statistics have shown that there is an upward movement in the consumption of LPG. So supply to Port Harcourt alone is not enough.

“The depots should be continuously wet and there should be product availability all the time. Dozzy Gas, Matrix and others in the South South should have products all the time.

“By the time the depots in the south south are wet, there will be no need for people from those areas coming to Lagos to buy products. By so doing, you are reducing the traffic on Lagos Port.”

Ogieva-Okunbor also appealed to the NLNG to consider increasing its 350,0O0 MTPA set aside for local consumption of LPG in order to increase availability.

According to him, LPG consumption is about 624,000MT as at July 2019 with the country expecting to hit the one million metric tonnes mark by the end of the year.

He said: “The allocation from NLNG is low compared to the demand. I want to appeal to the NLNG to look into increasing the volume being given to local consumption.

“I know that by 2020, we might be hitting over one million metric tonnes and it is one of our drive that before five years time, at least 25 per cent of Nigerians should be using LPG.

“This should be not only for cooking but in driving their vehicles and electricity as well manufacturing purposes.”

The NALPGAM president also decried the upsurge in the price of cooking gas in spite of the efforts of the NLNG.

“The NLNG has been delivering back to back but because of that shortage when products were not brought in and because of the congestion problem in Apapa Port, the price still remains high.

“They are selling for N4.35 million for 20MT and this was a product that was being sold for N3.2 million only four weeks ago.

“So our projection is that this will remain like this for sometime and the only solution is for the NLNG to saturate our terminals with products. When there is product at all times, this panic buying will not be there and marketers will be able to plan properly,” he added.

Shippers’ Council to work with FG to establish Single Window