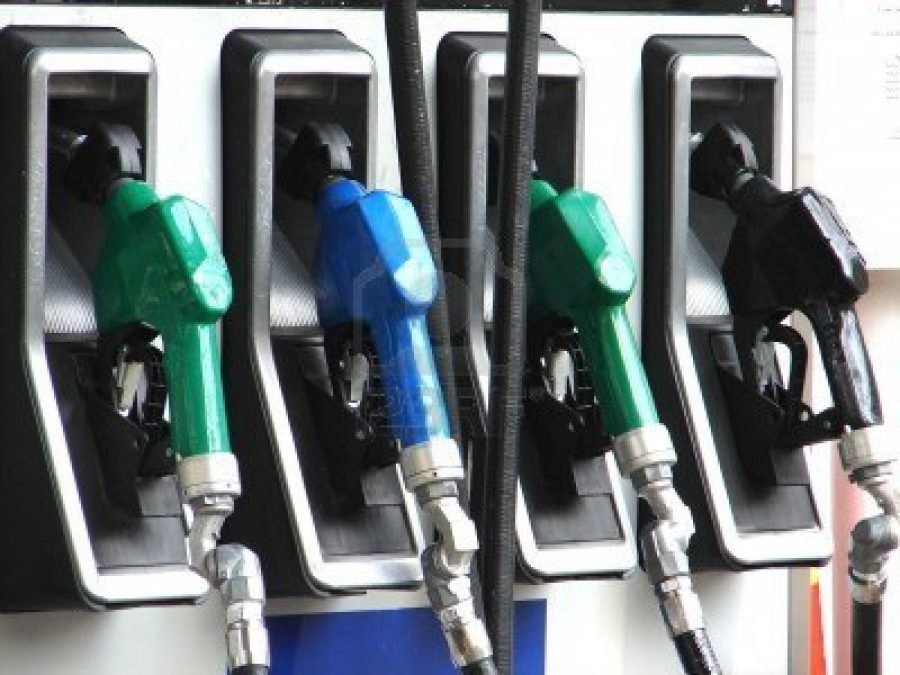 Fuel marketers have opposed the N5 reduction in the price of premium motor spirit (petrol) by the Federal Government saying it is not possible to sell the product at N162 per litre amid the current market realities.

The Minister of Labour and Employment, Dr Chris Ngige, had earlier announced the petrol price cut at the end of a meeting with labour leaders which began around 9pm on Monday and ended at 1:30 am on Tuesday.

According to a report by Punch, Top officials of the marketers’ associations who spoke with their correspondents on Tuesday said the price decrease had not been communicated to them, adding that they only read media reports that the government had reached an agreement with the organised labour to reduce petrol price by about N5 per litre.

The National Operation Controller, Independent Petroleum Marketers Association of Nigeria, Mr Mike Osatuyi, told punch correspondent that given the recent increase in global oil prices and the devaluation of the naira, “petrol price of N162 cannot work, except we are going back to subsidy.”

He said, “The government said it had deregulated; so, it is not possible to sell petrol at N162 on December 14. If you ask anybody now in the industry, they will tell you the price at which they can sell is about N170 to N180.

“The minister of labour does not have the power to determine the price of petrol. Even the President can only do that if we go back to subsidy.”

The National President, Petroleum Products Retail Outlets Owners Association of Nigeria, Dr Billy Gillis-Harry, said the interference by government in petrol pricing had continued to defeat the purpose of deregulation.

The Minister of State for Petroleum Resources, Chief Timipre Sylva, had said in September that the Federal Government had stepped back in fixing the price of petrol, adding that market forces and crude oil price would determine the cost of the product.

Gillis-Harry said marketers had lost millions of naira as a result of the frequent price adjustments.

“We have no circular to confirm that price adjustment, and as far as we are concerned, we cannot say it will be implemented until we get an official communication about it,” he added.

When contacted to find out when the government would issue a circular to marketers regarding the price reduction, the Special Assistant to the Minister of State for Petroleum Resources, Mr Garba-Deen Mohammed, promised to revert, but had yet to do so as of the time of filing this report.

“We are waiting for the circular from the government. We can only implement the price reduction when we get the circular,” the Vice President, IPMAN, Mr Abubakar Maigandi, said.