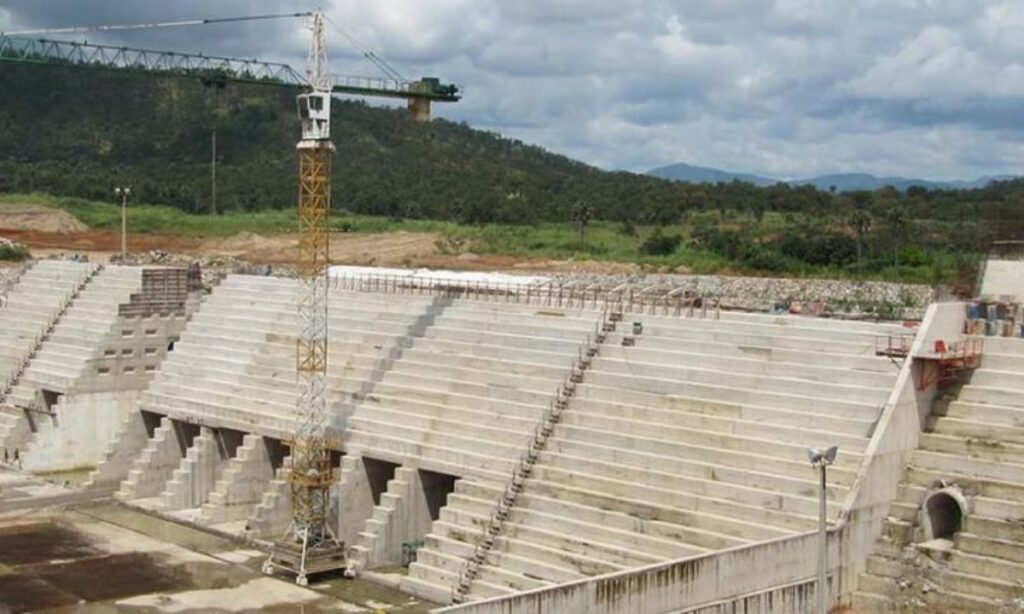 The Senate on Monday berated the Federal Ministry of Power for the non-provision of budgetary allocation in the 2021 budget for the execution of the 3,050 megawatts Mambila Hydropower Project in Taraba State.

The News Agency of Nigeria (NAN) reports that the senators expressed their displeasure when the Minister of Power, Mamman Sale, appeared before the Senate Committee on Power for the 2021 budget defence session of the ministry and its agencies.

Shuaibu Lau, senator (PDP, Taraba), in his presentation, said the project may not see the light of the day, given the absence of commitment on the project by the ministry.

He said that his assessment of the Mambila project site indicates that there is no commitment on the part of the ministry to begin the execution of the project.

“There is a court case that has not been settled and the Chinese company cannot come with the court case still on.

“We are just going around on one particular project for more than 20 years. We must be sincere with ourselves and tell ourselves the truth about the project.

“Let us plan something and do the project accordingly as planned.”

James Manager, (PDP-Delta), said that several power experts had noted that the Mambila project if completed, will help salvage the power deficit in the country.

He, however, noted that no seriousness on the execution of the project has been shown by the ministry from discussions so far.

Mr Manager said he had thought that the minister would be desirous of completing the project, given the lifetime opportunity of being a minister from that region.

He said that the project should have been a priority of the ministry before the Senate Committee on Power.

“I get very frustrated, Mr Chairman, why are we like this.

Other senators that decried the absence of commitment to the execution of the project are Danjuma Goje (APC-Gombe), Gabriel Suswan (PDP-Benue), Enyinnaya Abaribe (PDP-Abia), Adamu Alero (APC-Kebbi), among others.

Responding, the Minister of Power, Mr Sale, said that since he assumed office, he had been doing his best to kick start the Mambila power project.

He, however, shocked the Senate Committee when he disclosed that prior to his assumption of office, there was nothing like Mambila project.

“I am doing my best and I will continue to do my best. The counterpart funding that we had is 200 million dollars.

“This money had been there, and I have been pressing for the release, so that we can move to site and start work.

“It is with this money that we can clear the place, do the roads, do site clearance, and begin the groundbreaking.

“This will show the whole world that we are ready, and that is when any investors that are ready to come will invest, that is what the Chinese are waiting for.”

He, however, affirmed that there is lingering litigation, noting that he is still trying to convince President Muhammadu Buhari on the issues.

“It is all our responsibility and that is why we are here in the Senate for the budget defence to solve the problem. Once we succeed in taking up this project, it will be completed,” he assured.

The Mambilla hydropower project has a generation capacity of 3,050 Mega Watt (MG), when completed.

The project is being undertaken by the Federal Ministry of Power with the help of a consortium of Chinese investors.

Chinese Export-Import (Exim) Bank is funding 85 per cent of the estimated 5.8 billion-dollar project cost, while the remaining 15 per cent funding will come from the Federal Government of Nigeria.

The project is estimated to cost 5.8 billion dollars and will generate up to 50,000 local jobs during the construction.