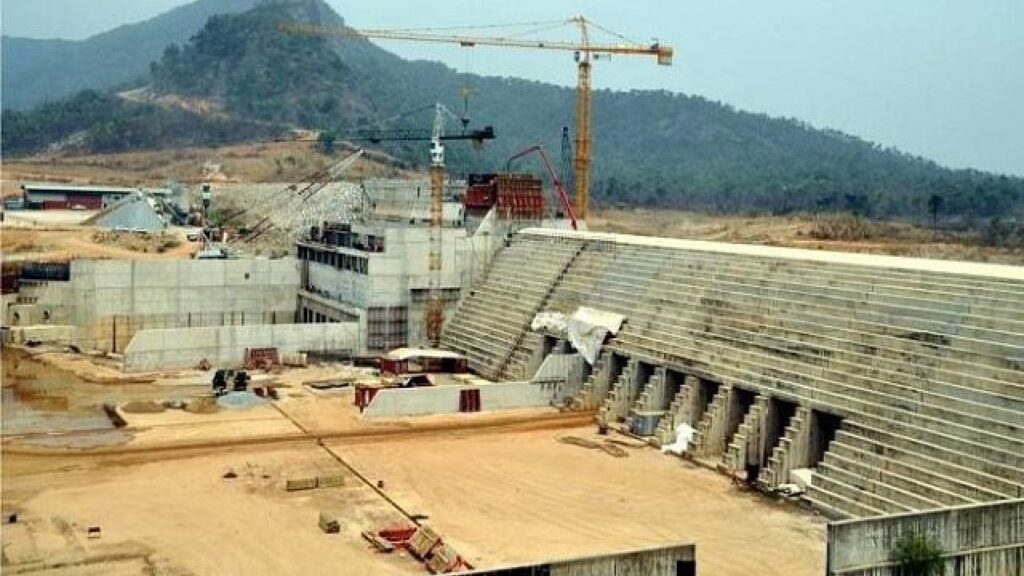 The Federal Government is set to begin survey and enumeration for compensation of people of the host communities around the   sites of the 3050 Mega Watts Mambilla Hydro Power Project in Taraba State.

Minister of Power, Sale Maman, who disclosed this recently at a stakeholder’s sensitisation meeting in Jalingo, said the survey and compensation of the affected people in the host communities were delayed because of the outbreak of COVID-19 pandemic.

As of March this year, the Federal Ministry of Power had said that no less than N700 million had been disbursed for the carrying out of survey works on the project site.

The ministry stated that the disbursed fund would be deployed by surveyors to ascertain the actual land area for the project, before the commencement of compensation to beneficiaries.

Maman said, “This sensitisation meeting is aimed at providing the host communities of this project and other stakeholders the desired information and galvanise their support as we move to next level of the project implementation.

“We are going to commence survey and enumeration for compensation in that order after the initial delay of the take-off of the exercise caused by COVID-19 pandemic.

“Since the constitution of the Inter-Ministerial Steering Committee and the Project Delivery Committee on the Mambilla Hydroelectric Power Project in January this year, a lot of progress has been made.

“We have signed a Memorandum of Understanding with the Taraba State Government to enhance project coordination and to facilitate acquiring land titles for the project sites.”

According to Punch, in his remarks, Governor Darius Ishaku expressed optimism that the steps taken by the president would see remarkable progress in the Mambilla Hydro Power Project.

Ishaku, who expressed happiness that the project was coming to reality during his time as governor after 40 years, called on the contractors to avoid the mistakes of the Kanji Dam which he said were creating a lot of challenges to power supply in the country.

The governor called for the support of the host communities in the maintenance of peace for successful completion of the project.

The 3050MW hydroelectric facility being developed on the Dongo River near Baruf, in Kakara Village of Taraba State, is being undertaken by Nigeria’s Federal Ministry of Power, with the help of Chinese investments.

Expected to commence operation in 2030, Mambilla will be Nigeria’s biggest power plant, producing approximately 4.7 billion kWh of electricity a year.

The project is estimated to cost $5.8bn and will generate up to 50,000 local jobs during the construction phase.