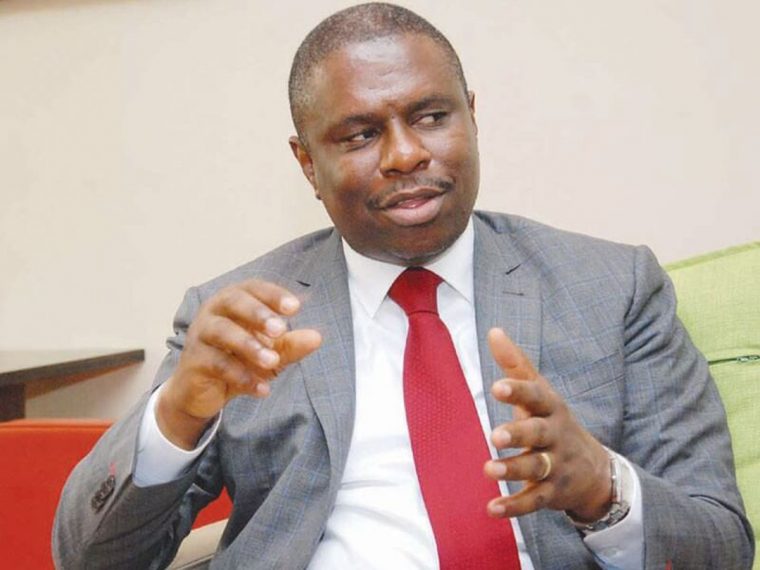 They also expressed confidence in the abilities of the Director-General of the Nigerian Maritime Administration and Safety Agency (NIMASA), the maritime industry regulator and linchpin of the country’s antipiracy efforts, Dr. Dakuku Peterside.

“The reality is that the shipping community and Dr. Peterside have been in close dialogue about the Nigerian-based piracy problem, and that we have repeatedly praised Dr. Peterside and NIMASA for their role in the preparations of antipiracy capabilities.”

BIMCO, a commercial shipping trade organisation headquartered in Copenhagen, the capital of Denmark, is one of the largest international organisations of ship owners in the world.

The International Association of Independent Tanker Owners (INTERTANKO) also said it was certain improved maritime safety and security were in the offing, with the current measures being put in place by NIMASA.

The Marine Director of INTERTANKO, an association of independent tanker owners throughout the world, Dr. Phillip Belcher, said, “We value the close working relationship we have with the Nigerian administration and Dr. Dakuku Peterside, personally.”

The international shipping stakeholders were reacting to recent media publications alleging Nigeria might be reported to the United Nations on account of piracy.

Following disturbing reports by the International Maritime Bureau (IMB) about piracy and maritime crimes in the Gulf of Guinea, Nigeria has since the inception of the President Muhammadu Buhari administration implemented a number of measures, through NIMASA, to counter the menace. The incidents affect Nigeria, among other West African countries, and the wider international community.

Dakuku said the antipiracy measures were meant to “guarantee a Nigerian maritime space devoid of criminality, where people can feel confident to trade and Nigeria can take full advantage of the rich potential of its maritime environment.”

The above objective led to the introduction of the Total Spectrum Maritime Security Strategy by NIMASA, Nigerian Navy, and other stakeholders. In actualisation of the strategy, the Federal Government initiated the Integrated Security and Waterways Protection Infrastructure, also known as the Deep Blue Project, with participation from the Nigerian Army, Nigerian Air Force, Nigerian Navy, Nigeria Police, Department of State Services, and NIMASA.

Fully funded by NIMASA, with HLSI International as technical partners, the Deep Blue Project has three main components, namely, intelligence gathering, which led to the establishment of the C4i surveillance system; response capability, which led to the acquisition of maritime security assets; and training of personnel to patrol Nigeria’s territorial waters and Exclusive Economic Zone

The C4i centre is like the central nervous centre for the Deep Blue Project for intelligence gathering and analysis. It has started operation, while most of the assets have been acquired, and the training of personnel is at the final stages. The air assets meant to build reconnaissance capability include Special Mission Aircraft, helicopters, and unmanned aerial vehicles. The maritime assets for monitoring the waters include and Special Mission Vessels and interceptor boats; and the land assets for securing the coastal areas include armoured vehicles.

The Federal Government also enacted in June 2019 the Suppression of Piracy and other Maritime Offences Act 2019 as a legal framework for prosecution of maritime offenders. The Act made Nigeria the first country in the West and Central African Sub-Region to have a separate law against piracy. This is an important international requirement set by the International Maritime Organisation (IMO) as part of measures to guarantee secure global shipping.

As the infrastructural and legal aspects of the Total Spectrum Maritime Security Strategy began to come into operation, IMB reported a drop in piracy attacks in Nigeria in the third quarter of 2019. IMB said in its report, “Nigeria has reduced Q3 piracy attacks from 41 in 2018 to 29 in 2019,” which represents nearly 30 per cent year-on-year reduction.