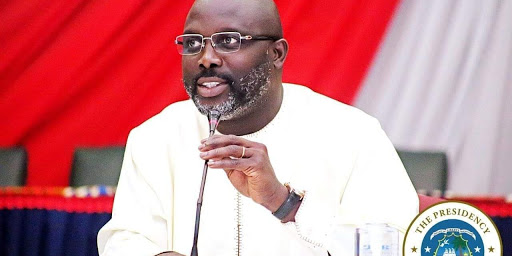 The electrical line runs from Ivory Coast through Liberia, Guinea and Sierra Leone with a capacity of carrying over 225KV high voltage, affordable and uninterrupted electricity, powering heavy manufacturing and production industries.

Sherif has been inspecting CLSG project sites including the transmission line and substations for readiness of commissioning next month.

The TRANSCO CLSG project is an initiative of governments from the four West African countries during former President Ellen Johnson – Sirleaf’s administration, with support from international partners, including World Bank, African Development Bank, German Development Bank and others.

The CLSG electricity networks interconnection project involves the construction of a 1,357km-long double circuit high voltage (225 kV) line to connect the national networks of the four countries and it comes with estimated overall cost of US$500 million.

The need assessment of the project brought into the fore the socio-political crises that affected Liberia and Sierra Leone leading to the destruction of the public electric power infrastructure of the countries–and owing to the low levels of investment in the sector in recent years, the power infrastructure has become obsolete with the attendant outcome of extremely poor quality of service.

The construction of this line is part of the backbone of the Mano River Union countries and the priority projects of WAPP’s Master Plan.

According to Mr. Sheriff, the project, will help establish a dynamic electric power market in the West African sub-region and secure power supply for participating countries which has a comparative advantage in importing power rather than producing it at high costs using their national systems.

Launching in February, Liberia’s portion will be added to the already generating capacity of the Mount Coffee Hydro (88MW) which will be totaling 334 megawatt–thereby driving down the price of electricity significantly.

Mr. Sherif stated that significant progress has been made in the construction works of the CLSG project, with an actual overall completion rate of 90%.

But Mr. Sherif noted with optimism that with the coming of the TRANSCO line, the tariff on electricity will reduce significantly. “This will help to improve our economy and also help in many other aspects.

The project will electrify about 115 communities located along the power line and supply electric power to 70 schools, 30 health centers, and approximately 1,500 small handicrafts, commercial and industrial businesses, 25% of which are operated by women.