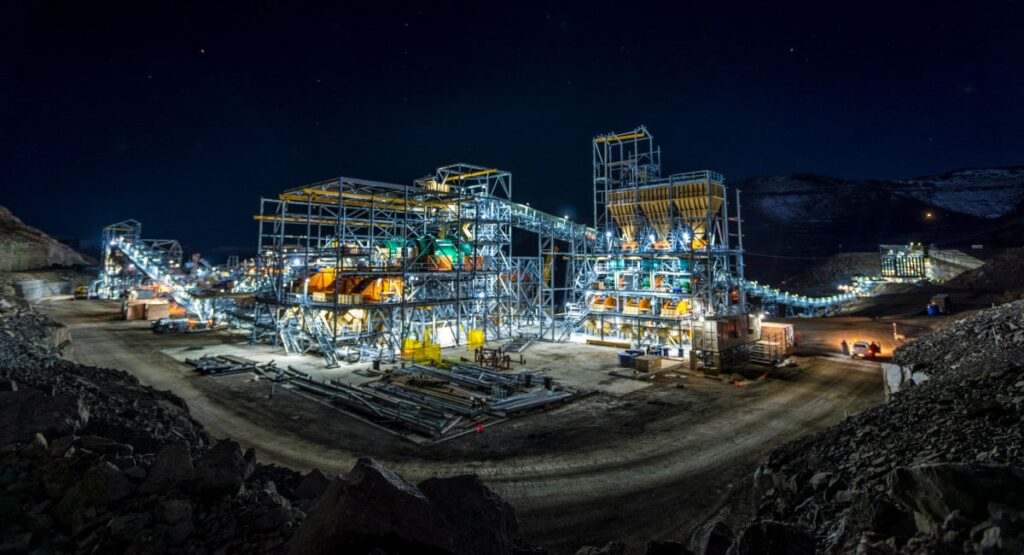 Liqhobong mine has received a boost after its diamonds’ value doubled on the global market having performed sluggishly earlier this year on the back of the Covid-19 pandemic.

November trial sales saw the average price of the mine’s diamonds doubling from US$40 per carat to US$84.

The mine’s declining market performance had forced the mine to temporarily suspend operations for 12 months from June this year to May 2021.

The mine has therefore, been under care and maintenance with skeletal staff of about 60 left on site while another 600 employees and contractors were laid off.

Liqhobong mine site manager, Ntsane Makhetha in a recent interview, said global diamond prices were recovering and were looking forward to reopening the mine next year.

“We have done a trial sale of a limited number of diamonds in November and the global market seems to be stabilising as we were able fetch prices that are similar to those we had before Covid-19,” Mr Makhetha said.

“The average price of the diamonds we sold was around US$84 per carat, which is up from US$40 per carat that we recorded after Covid-19 disruptions to the market.

“In March 2020 we were fetching close to US$40 per carat, which is less than half of what we expected to fetch.”

He said the mine’s management decision to suspend operations for 12 months came on the back of the poor March market performance.

The mine will now carry out another trial sale early next year to further assess the state of the market before making a decision about reopening.

The management is also grappling with a US$80 million debt owed to ABSA bank which must be restructured.

Mr Makhetha said the debt restructuring has been necessitated by the negative impact of Covid-19 on the mine’s finances. Debt restructuring negotiations started this month and are already ongoing.

“As soon as this (debt restructuring) is completed, an announcement will be made about when the mine will open,” Mr Makhetha said.