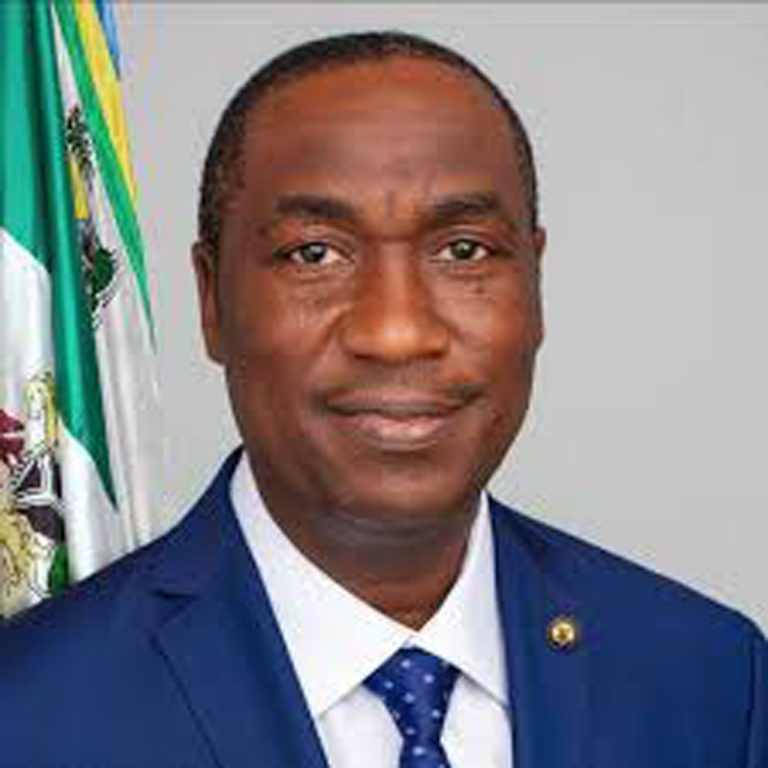 The Deputy Governor of Lagos State, Dr Obafemi Hamzat, has urged the Federal Government to ensure security of pipelines across the state.

Hamzat made the call on Tuesday while receiving members of the House of Representatives Committee on Youths Development, in Lagos.

Recounting the ordeal of the state in the last couple of years over the pipelines explosion, the deputy governor said that many lives were wasted and properties worth billions of naira lost.

The deputy governor called for the proper protection of public facilities in the state.

“The situation could have been worse, if it had not been a work free day.

“It is sad as our kids are dying because of our actions, which can be avoidable,” he said.