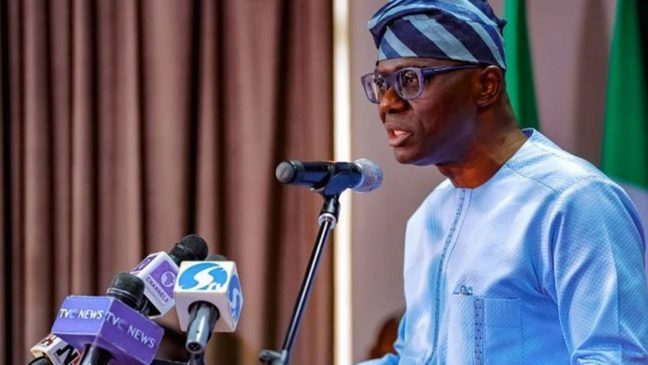 The Lagos State Governor, Mr Babajide Sanwo-Olu, on Thursday said that the state was working with partners to upscale the capacity of its Ikeja Power Plant.

Sanwo-Olu said this  during the inspection of the Independent Power Project in Lagos.

He  said that there was the need to further optimise and utilise its capacity to serve more offices around Alausa, where the state secretariat is located.

The governor said that the upscale of the capacity would ensure the extension of the ‘Light Up Lagos Initiative’ to other areas in the state.

He said that the facility was important because it had powered all the government offices in Alausa and its environs, as well as streetlights in Ikeja, Ogudu, Oworonshoki, among others.

According to him, the demand and scope of the project have grown, hence, the need to scale it up to meet the increasing demand for electricity.

”We want to see how we can upscale and what are the requirements in ensuring that we upscale, given that it has been built and installed  seven to eight years ago and  our demand has since grown, in terms of the output in Alausa.

”There are new offices that have come up, and all of various things we use power for, also our Light Up Lagos Initiative is also growing.

”We are building two new facilities around Alausa office, we also doing the Revenue House, so we need to plan, it is not when we finish those infrastructure before  we start thinking of how to power them,” he said.

Sanwo-Olu said that his administration would ensure that the electricity demand was met now and in the future.