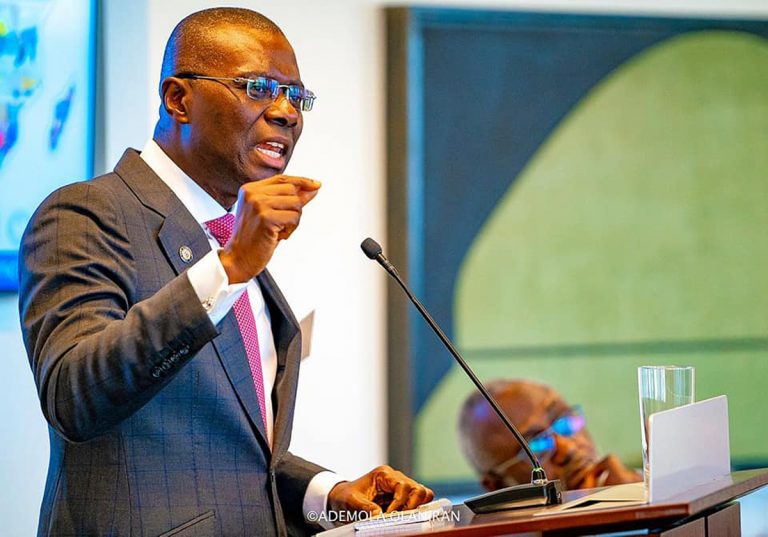 Lagos State Government says its investment in technology and innovation was a deliberate effort to make Lagos Africa’s foremost centre of innovation.

Lagos State Governor, Babajide Sanwo-Olu, said this on Monday in Ikeja, during a courtesy visit by the Management Team of Oracle Africa, led by the Group’s Country Director, Mr Adebayo Sanni.

Sanwo-Olu said that his administration’s financial commitment to Information and Communication Technology (ICT) was to position the state as key player in global technology space.

He said that this was by harnessing local capabilities in developing technological solutions that would reduce the state’s reliance on foreign technology inventions.

According to him, the seed capital will empower young people to be tech solutions providers as the world progresses in digitisation.

”Technology has gotten to a stage where we all need it to leapfrog and enhance accuracy in governance.

”As a government, we have always promoted technology to take the lead and be a strong enabler for us to deliver on our promises to the people.

”We are taking steps to further collaborate with partners that will strengthen our capacity to be big player in global tech space.

”We just concluded a two-day Art of Technology where we announced the establishment of innovation research council and N250 million seed capital to support young innovators locally.

”We are not looking at what is going to be our immediate benefit by this investment; rather we want to create a robust technology culture.

”We want to create technology culture that will give young people opportunities to explore their innovative skills in bringing about tech solutions and applications we can use to advance our service delivery,” he said.

Sanwo-Olu said that the technical support offered by Oracle Group had helped to stabilise processes in the state’s civil service and in promoting accountability in administrative process.

The governor, however, said that the relationship between both parties must be consolidated to boost the capacity of the state government and keep it abreast of the latest technological solutions developed to ease processes.

Sanni said that the two-decade partnership between Lagos Government and Oracle Group was ”mutually beneficial”, as Lagos was one of the IT firm’s success story in deploying technology solutions to improve governance.

”Lagos State is one of the places we use as an example globally in terms of what we have done in helping governments transform their business using technology.

”Oracle wants to consolidate on this partnership and make commitment that will help Lagos State sustain its growth,” he said.

Sanni said that the IT firm was willing to review and build on its technical assistance to the state government for improved service delivery.

He also promised to boost the capacity of the current administration in using data to take predictive analysis of situations across the state.